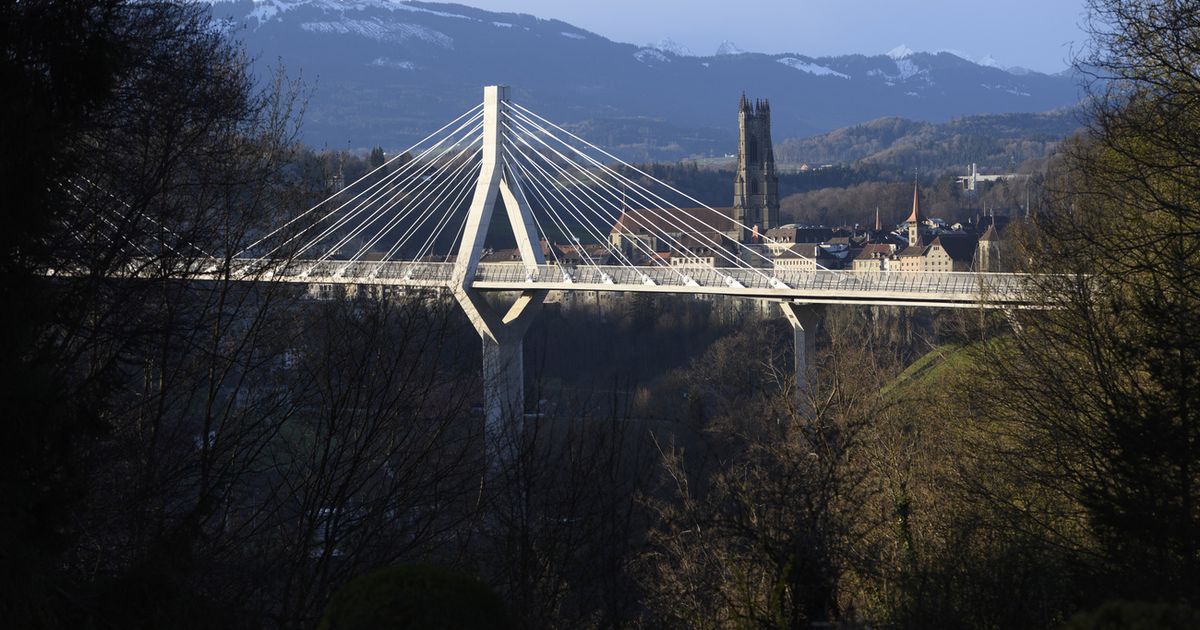 First ban on access to a Friborg company for undeclared work – rts.ch

The State of Friborg has pronounced its first ban for suspicion of undeclared work. The Public Employment Service (PES) recently prohibited the director and employees of a foreign company in the south of the canton from going to their place of work.

The ban results from the entry into force, in January 2020, of the revised law on employment and the labor market (LEMT), the Directorate for the Economy, Employment and Training said on Friday. professional (DEEF). The reform brings new tools to track abuses and makes Friborg a precursor in Switzerland.

The story began in November with an inspection carried out in the south of the township at a motor vehicle body repair company. The immediate and provisional banning sanction was imposed because the six people checked on the spot did not have the required residence and work permits.

The administrative constraint measure is thus one of the new instruments put in place in the canton of Friborg to intensify the fight against undeclared work. The provisional sanction was then confirmed by an administrative decision issued by the SPE, the statement said.

Having been the subject of no appeal, the measure entered into force in mid-January. The file is now in the hands of the public prosecutor of the canton of Friborg for investigation. The company at fault performed subcontracting tasks on the basis of service contracts concluded with companies in the region.

Established abroad, the incriminated company employed nationals from Brazil, Italy and Poland, notes the press release from the Friborg authorities. The Population and Migrants Service (SPoMi) has also ordered their removal from Swiss territory.

See also  The wave of cancellations in residential construction continues: the real estate sector is in crisis 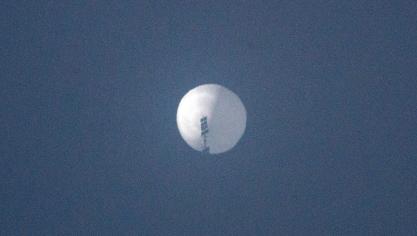