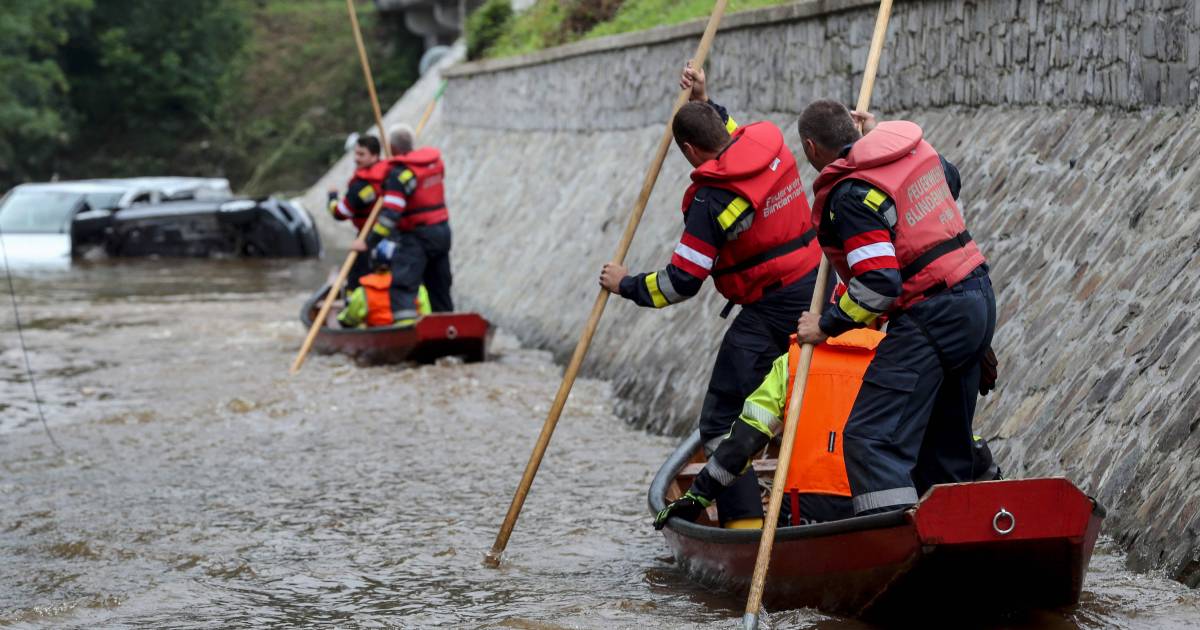 The 120 emergency services of the fire brigade from Lower Austria reached the disaster area in the province of Liège three days ago after a twelve-hour drive. The search for survivors amid the rising water could begin. The Austrians had 26 boats with them and were mainly deployed in the Belgian towns of Theux and Pepinster.

In Theux the water was 2.5 meters high. “The water flowed so incredibly fast that cars washed away like matchboxes and many buildings were badly damaged,” Franz Resperger of the Austrian fire brigade told Krone. “No resident of Theux had experienced such a severe flood before.”