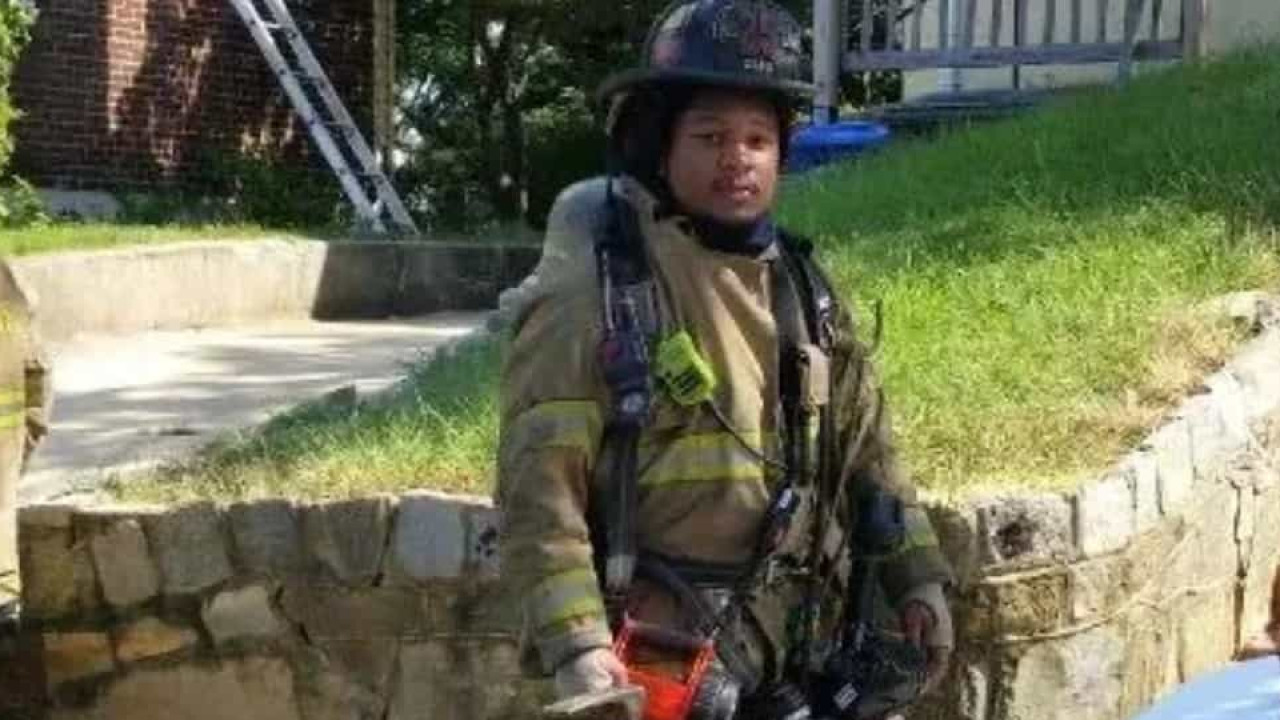 UAn American firefighter now has one more story to tell, after experiencing a moment of distress last Sunday with a two-year-old child. The boy was thrown from a burning apartment in Washington, DC, and the firefighter had to hold the child, in an outcome that could have been very different from the one that ended up happening.

According to The Washington Post, Jared McKinney and colleagues were responding to a fire in an apartment building on Alabama Avenue when he heard someone scream. A man and his son were trapped on the second floor and the solution found by the parent in that moment of despair was to throw the child out the window.

“Grab my baby!” shouted the man.

The fireman looked up and positioned himself below the window. “Okay,” he replied. The father just asked McKinney not to let go of the child and dropped him.

Fortunately, the firefighter managed to grab the boy, who was only in a diaper and a nightgown, safely. “I didn’t have time to get nervous,” said the firefighter, quoted by the same newspaper.

After placing the child on the ground, in a more remote area, the firefighter helped the corporation complete the rescue and extinguish the flames.

Also Read: Pregnant is shot five times by police in the US. Case generates controversy