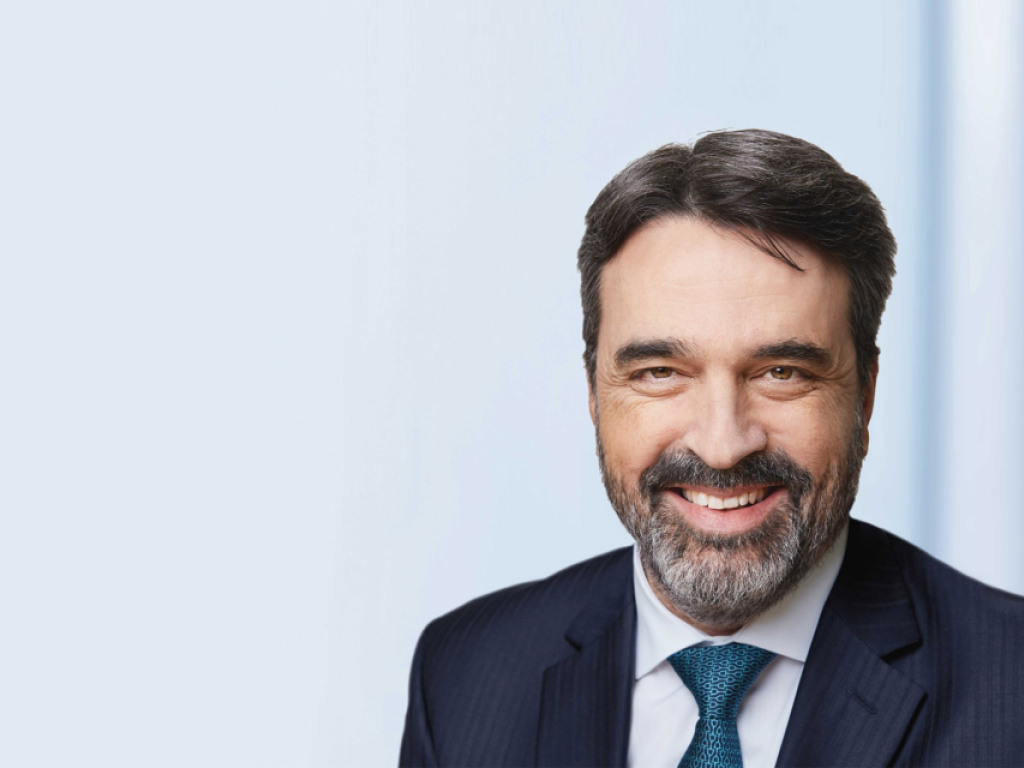 The Federal Financial Market Supervisory Authority (Finma) found in the person of Urban Angehrn a successor to Mark Branson, who had let go of the reins of the institution at the end of May.

Pending the entry into office at the beginning of November of the current investment manager (CIO) of Zurich Insurance, Jan Blöchliger, will continue to act as interim, said a statement released on Monday.

The Federal Council has already validated this choice by Finma’s board of directors.

Zurich Insurance for its part takes note of the choice of Mr. Angehrn to leave the company for the policeman of the financial markets. Risk manager (CRO) Peter Giger will assume his duties immediately and temporarily, until a permanent successor can be identified, the insurer said in a separate statement.

In July 2015, Mr. Angehrn was appointed CIO of Zurich and the general management of the group he had joined fourteen years ago. He is also chairman of the board of directors of Zurich Life Insurance and of the board of trustees of the pension fund of the insurance group.