Finland, Sweden, Georgia and Ukraine will participate in the next summit of NATO Defense Ministers which will be held at the alliance’s offices in Brussels on June 15 and 16.

The meeting will be coordinated by the secretary general of the alliance, Jens Stoltenberg, and will be the background to the summit that will be held in Madrid at the end of June.

will meet on Ukraine Contact Group, hosted by the United States, and the challenges of expanding the military alliance will also be addressed.

Stoltenberg considered this week that Finland and Sweden will eventually enter the Atlantic Allianceas they have requested in the context of the Russian invasion of Ukraine, despite the vetoes that Turkey and Croatia currently pose to this integration.

“I trust that we will find the solution. Finland and Sweden will become members of the Alliance”Stoltenberg stressed during a press conference with the head of the Presidency of Bosnia-Herzegovina, Sefik Dzaferovic, whose country also has aspirations to one day enter that transatlantic organization. 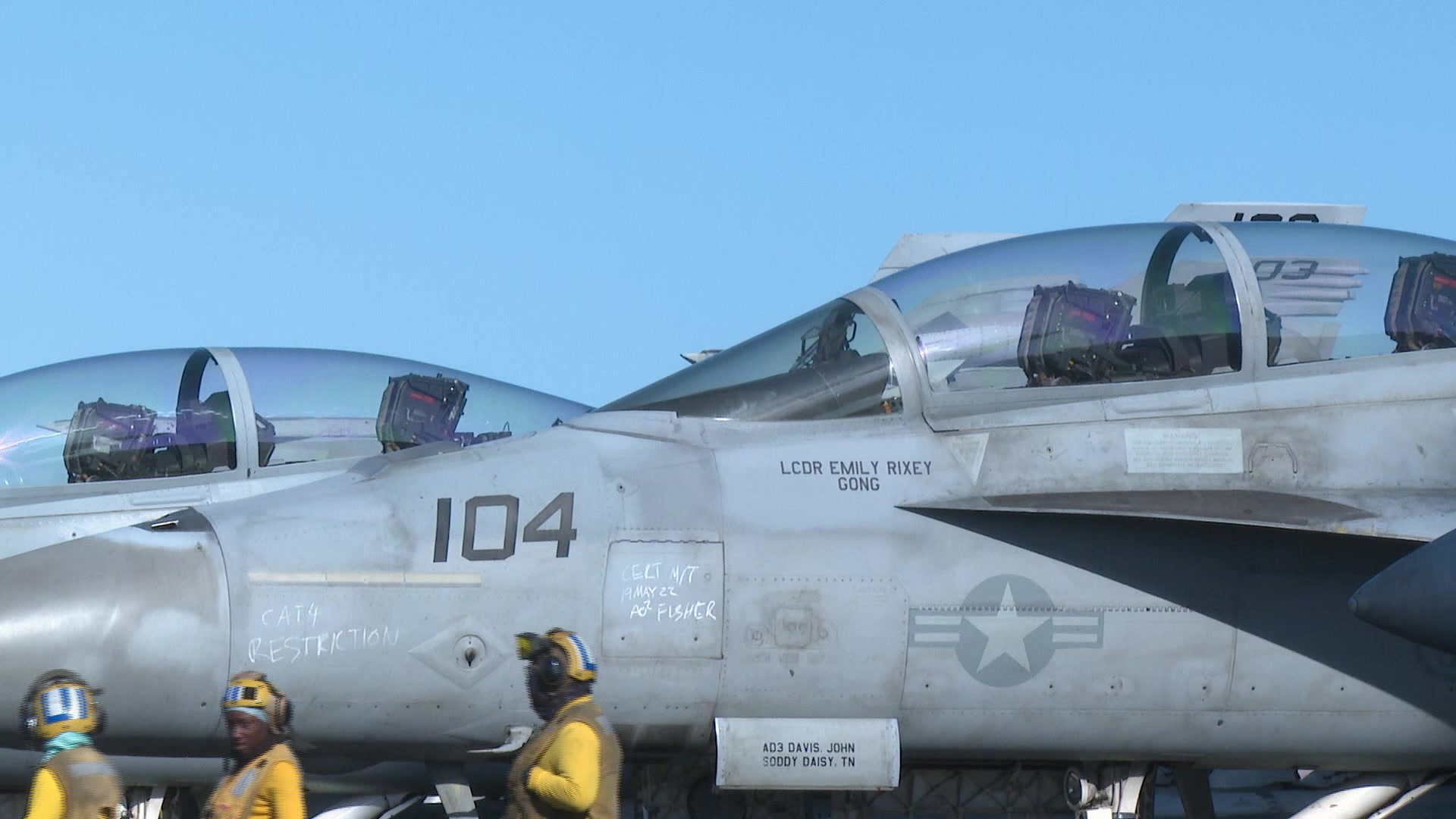 The Norwegian politician made it clear that “all allies agree that the door to NATO is open and that Finland and Sweden are mature and well-developed countries that meet NATO standards.”

And so I trust that we will find a way to also reach common ground to invite Finland and Sweden to become members of our Alliance,” he said.

Stoltenberg said he had a “constructive” call with Croatian President Zoran Milanovic on Tuesday.who has been threatening since May 5 to veto the invitation to Finland and Sweden to join NATO until the electoral law in Bosnia-Herzegovina is changed, which, in his opinion, discriminates against Bosnian Croats. 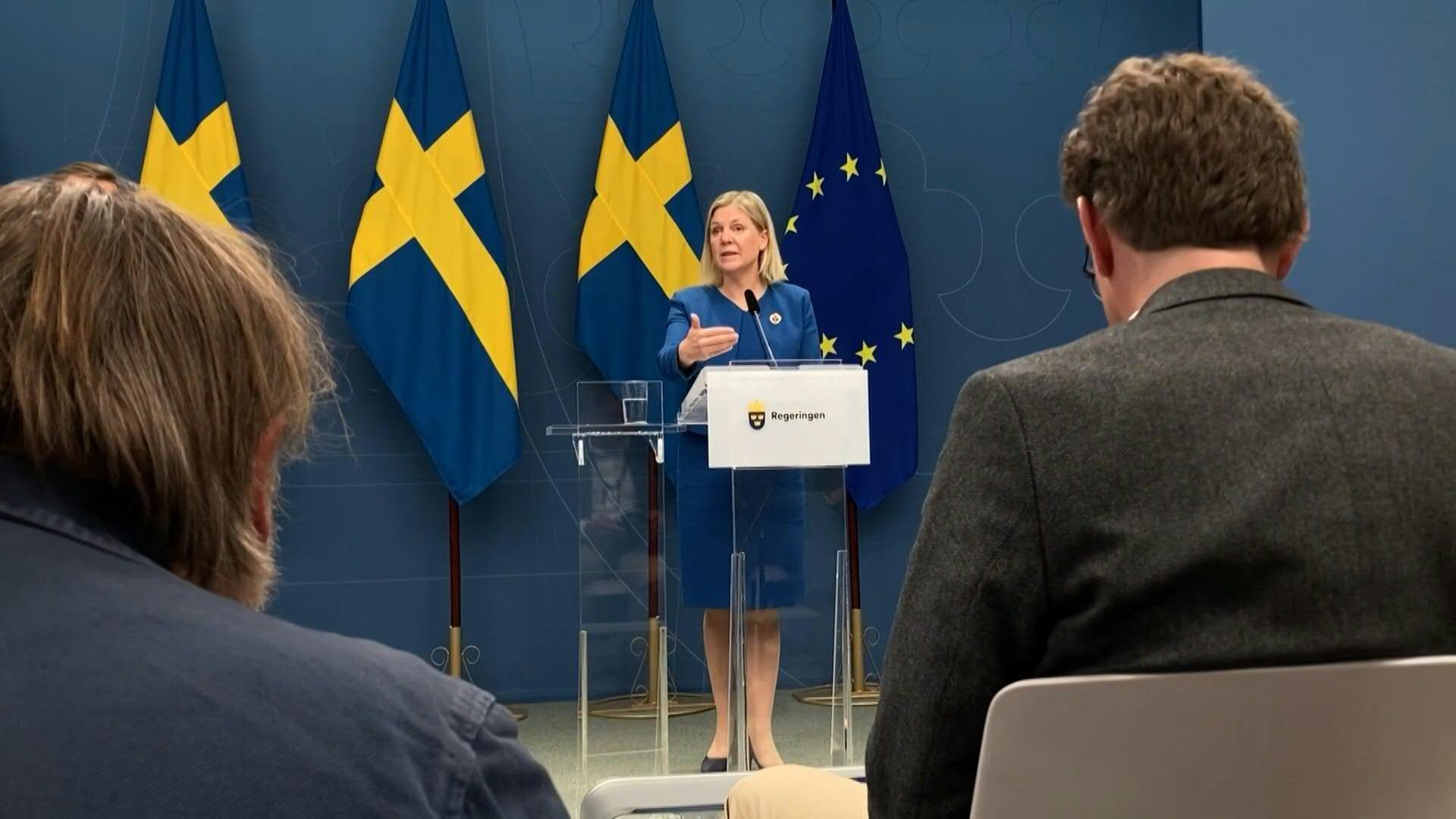 Sweden confirmed on Monday that it will apply to join NATO, following in the footsteps of Finland and ratifying the historic turn of these two non-aligned countries towards the Atlantic Alliance following the Russian invasion of Ukraine (AFP)

Also Turkey, which is a member of NATO, generated a crisis in the alliance by opposing the entry of the two countries because it claims that they are Kurdistan Workers’ Party (PKK) shrinesa Kurdish organization considered terrorist by Ankara as well as by the United States and the European Union.

See also  the Lakers eliminated, the Clippers in great danger, it's when you want eh

It is expected that the The Madrid summit on June 29 and 30 will address not only the candidacy of Sweden and Finland but also a new approach for the Alliance, outlined in the much more global NATO 2030 document.

“Perhaps a new strategy will be more focused on collective security than on crisis management”, according to Natividad Fernández Sola, Professor of International Law at the University of Zaragoza. In any case, said the Spanish ambassador on a special mission for the summit, Álvaro Iranzo, it “will launch a powerful message.”

(With information from AFP, EFE and EuropaPress)