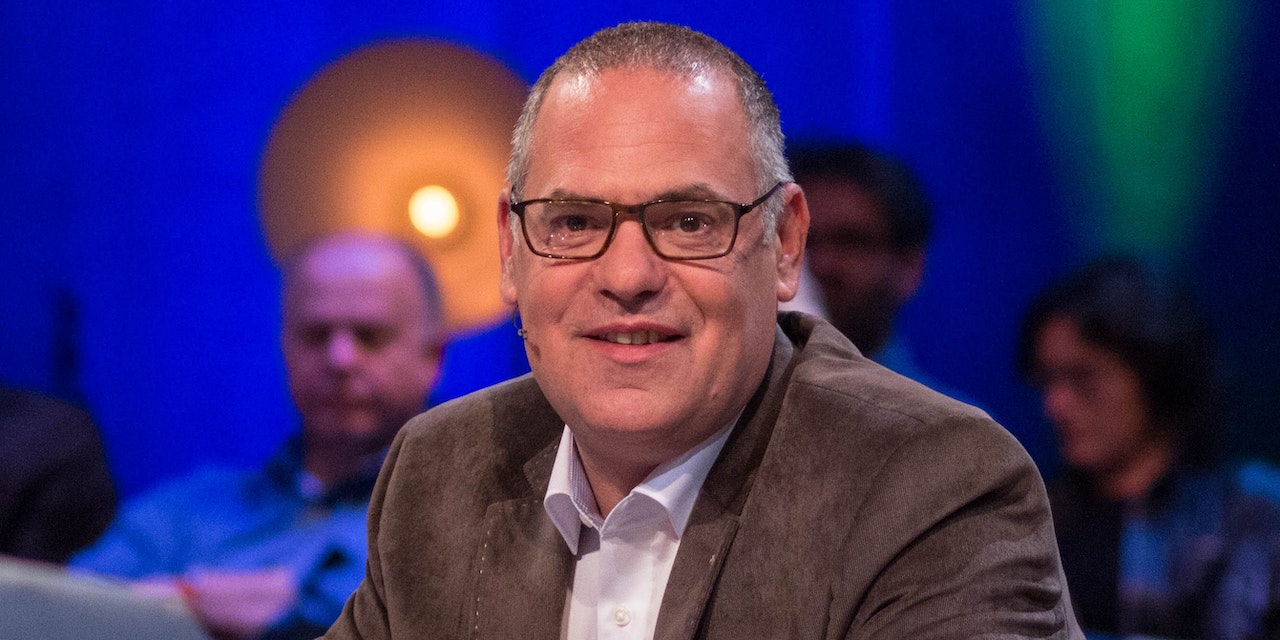 Robin Fransman was one of the most prominent critics of measures in the Netherlands and rejected the vaccination out of conviction. Now he died of Corona himself.

One of the most prominent vaccine opponents in the Netherlands, Robin Fransman, died on Tuesday as a result of an infection with the coronavirus.

The well-known political and economist died in a clinic at the age of only 53. The Dutch media such as the “NL Times” reported unanimously on Wednesday.

Since his first public criticism of the Corona measures in April 2020, the economist had taken increasingly radical standpoints over time, raised a mood against the vaccination and downplayed its effectiveness.

Fransman had only announced via Twitter at the end of November that he was not vaccinated himself and swore that he would never be vaccinated against Covid-19.

“It was about time”

Five days later he tested positive himself. He himself made the infection public with a tweet: “Corona positive. It was about time,” wrote the 53-year-old.

Apparently, his condition deteriorated rapidly in the following days, because from December 8th there was suddenly no radio on his Twitter account, which had been active until then. Now he’s dead.