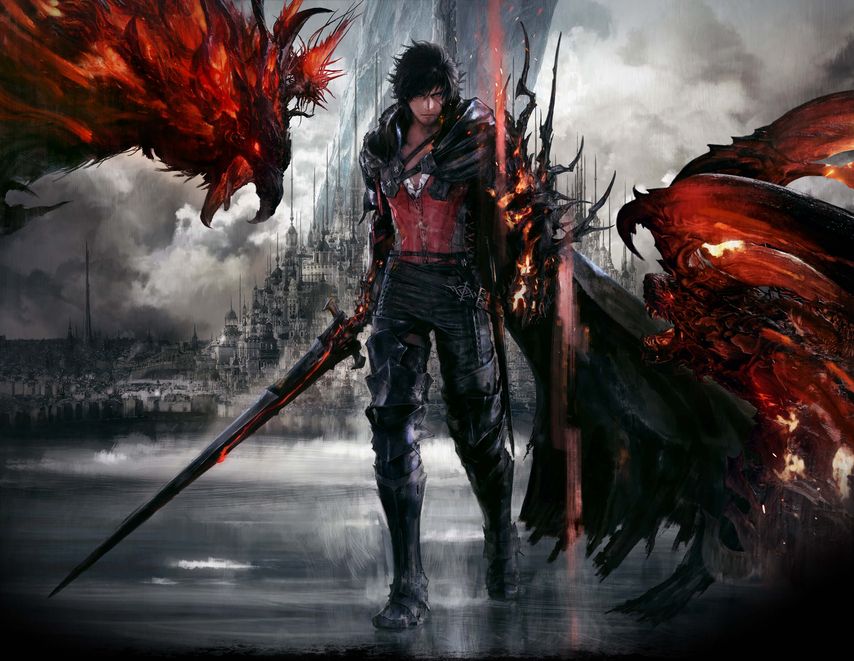 As part of the franchise’s 35th anniversary, the clothing brand and Square Enix have teamed up to release a range of t-shirts that fashionistas can wear from May 27. For now, what interests us is that this alliance allowed Naoki Yoshida to say some words on Final Fantasy 16 and to be optimistic about the good progress of its production.

“Currently, the development of the latest title, Final Fantasy 16, is in the final stretch. As a single-player game, Final Fantasy 16 aims to unify the story and gameplay experience. Unlike an online game that involves multiple players simultaneously, Final Fantasy 16 focuses on an individual, making the more immersive story. And I think the story got pretty deep. I hope it brings back the excitement of the past to people who have grown up, got to know the rules of society, and walked away from Final Fantasy thinking that real life isn’t as easy as a video game. That’s what we had in mind when creating this game“, can we read.

Delayed six months due to sanitary conditions, Final Fantasy 16 As a reminder, we had already failed in 2021 when he was not supposed to spend so long without showing up again. Since the announcement in September 2020, we had to settle for an official site allowing us to learn a little more about the themes, the characters and the six nations of the world of Valisthéa. A world in which powerful Primordials like Phoenix, Ifrit and Shiva reside in the bodies of mere mortals called Emissaries. Among them is young Joshua Rosfield, younger brother of protagonist Clive.