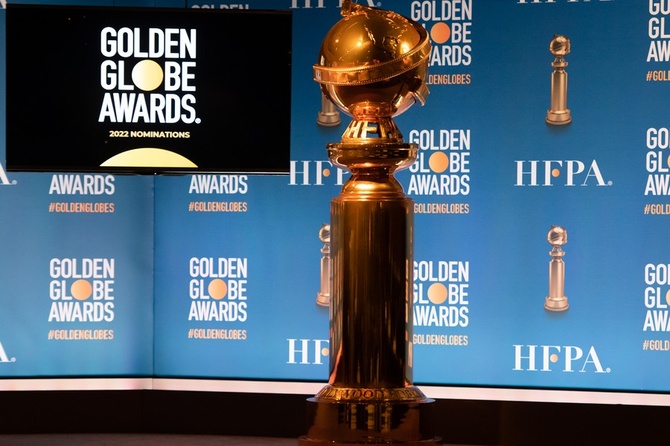 Film critic Alexander Golubchikov, in an interview with Radio Komsomolskaya Pravda (radiokp.ru), commented on the surprisingly modest holding of the annual Golden Globe Awards in Hollywood.

“Globus got nuts this year, and this is due to last year’s scandals,” the film critic is sure. “There were accusations against the Hollywood Foreign Press Association (which awards the awards – ed.) About corruption, tourist travel at the expense of sponsors, that films would be nominated if the producer presented the association with an expensive present.”

The competence of the jury also raises questions (90 foreign journalists choose the laureates based on the voting results – editor’s note), notes Golubchikov. Those who, by the will of fate, ended up in Hollywood, signed up as journalists and became members of the Golden Globe jury: “What do these people have to do with Hollywood and how can they generally evaluate cinema, how influential is this award in general?” – the critic asks a rhetorical question.

In addition, in recent months, a lot of anger has fallen on the Golden Globes, which led to such an extremely intimate ceremony.

“None of the stars went to the presentation, none of them wanted to walk the red carpet, all Hollywood decided to simply ignore the award,” summed up Alexander Golubchikov.

Earlier it became known which of the stars received awards at the film festival.