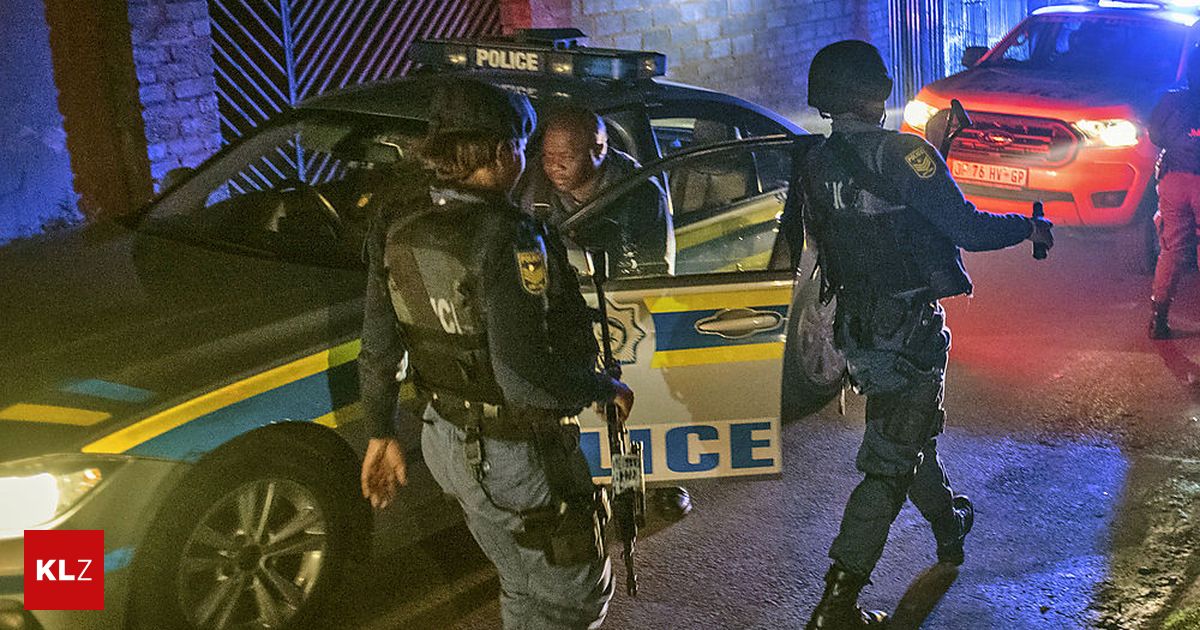 Officials were investigating at least 32 rape cases, police in the northern province of Gauteng said on Saturday. Some of the victims were raped by up to ten men, said Police Minister Bheki Cele. The group of perpetrators also committed an armed robbery.

On Friday, heavily armed perpetrators attacked a film crew in the village of Krugersdorp, near the economic metropolis of Johannesburg, who were shooting a music video in a disused mine. The eight women who were raped were all models between the ages of 19 and 35. According to the police, the attackers also stole wallets, mobile phones and jewelry and then fled the scene. Police officers shot dead two of the perpetrators as they fled.

President Cyril Ramaphosa described the act as “appalling”. Health Secretary Aaron Motsoaledi broke down in tears during a press interview on Saturday. Residents of Krugersdorp told local TV station eNCA they have lived in fear since the incident.

Sexual assaults are a big problem in South Africa with its approximately 60 million inhabitants. According to police statistics, 10,818 people were raped in the first three months of this year alone. However, police believe the number of unreported cases is much higher because most cases go unreported.