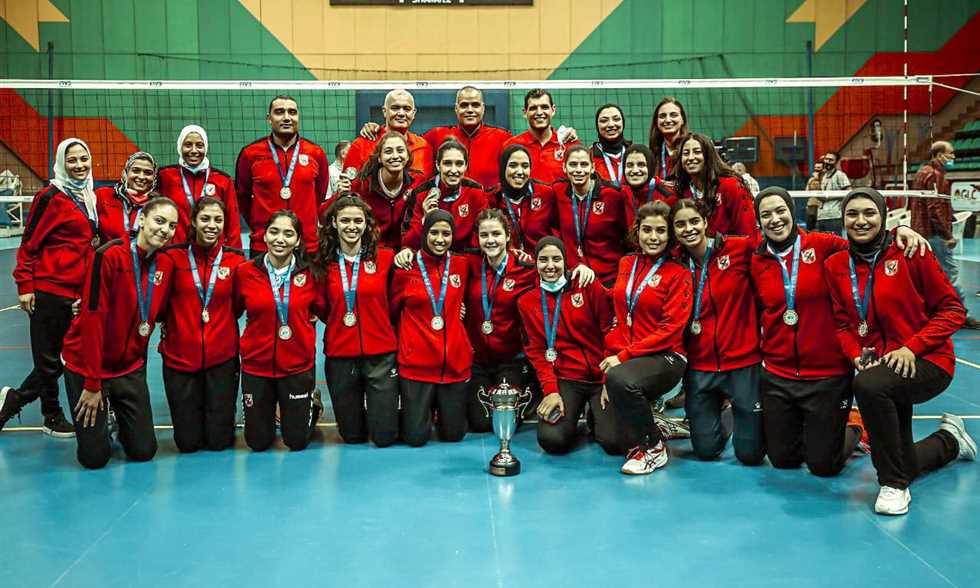 Al-Ahly women lost the final match of the African Club Volleyball Championship against the Kenyan Commercial Bank, 3-1, in Tunisia.

The first half ended with Al-Ahly losing 25-18, and the Kenyan team consolidated its supremacy by winning the second half 25-22.

Al-Ahly women returned in the second half and won 25-11.

The Kenyan women managed to settle the match and the title by winning the fourth set, 28-26.

Al-Ahly women had qualified from the group stage with full marks, then they defeated Ivorian ASEC Mimosa in the quarter-finals and Olympia Qolibi of Tunisia in the semi-finals, before losing the title.

Al-Ahly is the historical champion of the tournament with ten titles, followed by the Kenyan pipes with six titles.

Al-Ahly apologized for not participating in the previous edition of the tournament.

Al-Ahmar won its last championship in 2019 at the expense of Tunisia’s Carthage in the final.

A crisis before the African Nations qualifiers

The first Egyptian in Arsenal

A king who knows the way back from death