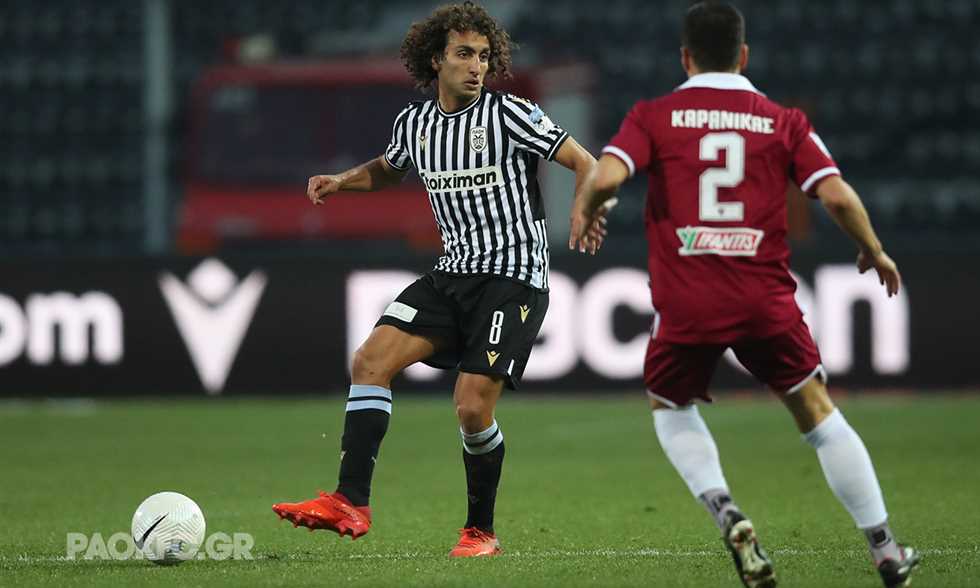 According to Greek newspapers and websites, Warda got into a problem with his coach at PAOK during training a few days ago, and his future may be far from the Greek club.

And the Turkish newspaper, Fotomac, reported that Warda is on Galatasaray’s radar after his crisis with PAOK.

Galatasaray was interested in annexing Warda years ago without success, according to the report.

Warda was expelled from training on Tuesday, after coach Razvan Lucescu gave instructions to the team’s players, and Warda appeared without her knowledge.

Warda tried to justify his position to the coach, but he insisted on his position by sending Warda out of the exercises in a strong tone.

Warda got angry and shot the ball away, then threw the water bottle, which angered Lucescu.

According to the radio, the coach had spoken with the club’s management and told them of the difficulty of allowing Warda to return to the team again.

Warda may be looking for another team to complete his career with, according to the report.

Warda had spent the first half of last season on loan to Volos, but PAOK decided to cut the loan in January.

Warda participated in 37 matches last season, during which he scored five goals and assisted three others.