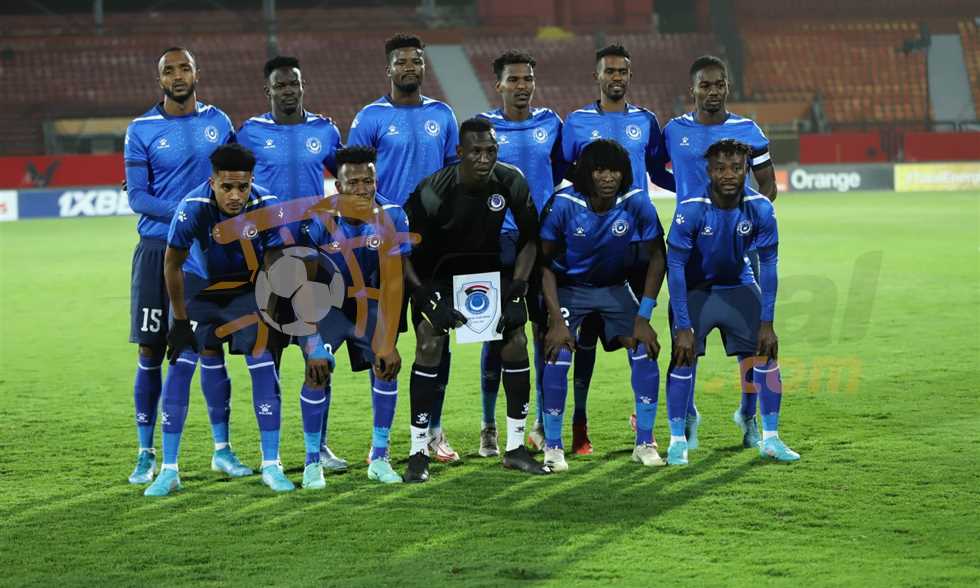 The Sudanese Crescent officially announced its intention to take legal escalatory steps through official channels, against the background of the leaked video of the vice-president of its traditional rival, Mars.

Mohamed Ahmed, Vice President of Mars, said in the video that Al-Ahly promised his club to be lenient in one of the two clubs’ matches and to grant the latter players in the transfer market in return for agreeing to play the two matches in Cairo, not one in Egypt and the other in Sudan.

Al-Hilal explained in his statement published on his official page on the social networking site “Facebook” that he assigned a group of senior jurists to draft a memorandum that preserves justice and guarantees the honor of African competition.

Al-Hilal confirmed that he did not intend to compromise his right and prejudice his reputation.

Al-Marikh had issued a statement earlier, in which he affirmed that what was said in the leaked video was incorrect, instructing his deputy thus:

1- Apologizing to Mars fans and admitting a lie

3- Submitting to an accounting board according to the regulations.

Al-Ahly won twice against Al-Merreikh in the group stage and ranked first in the first group, while the latter was bid farewell.

Al-Ahly continued its journey to preserve the title by eliminating Moroccan Raja from the quarter-finals.

Al-Ahly will play Algeria’s ES Setif in the semi-finals.

The Red Genie is seeking to crown the title for the third time in a row, to raise its tally to 11 titles.

In the history of the tournament, no team has managed to win the title 3 times in a row.

Al-Masry protested against the referee of his match against Zamalek

To stop crying over spilled talent