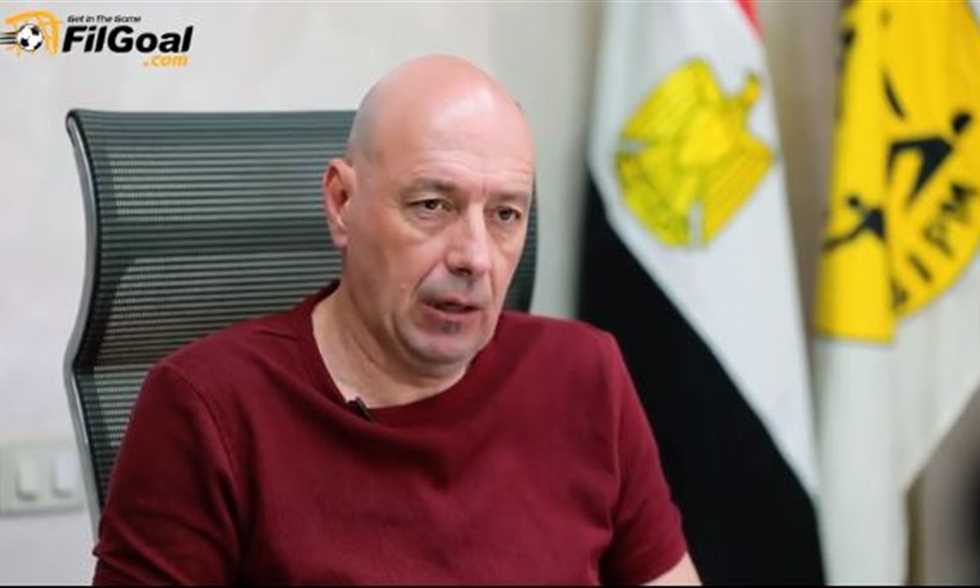 Why will none of the football players in the Egyptian Olympic team carry the Egyptian flag at the Tokyo 2020 Olympics?

Sherif El-Erian, Secretary-General of the Egyptian Olympic Committee, told FilGoal.com, “It has not been decided who will carry the Egyptian flag at the Olympics so far.”

He continued, “The last day to determine the name will be on July 20, 72 hours before the opening, because we must send his CV so that all media professionals from all countries can explain everything related to this person who will carry the flag.”

On why none of the football players will carry the flag, he said: “The Egyptian national team will start its matches a day before the opening and will be in another place, and it will be difficult for them to attend the opening ceremony in the first place.”

And he added, “There are also some participants in some other sports who will not be present at the opening ceremony because they will not have traveled to Tokyo, such as karate, whose competitions will start late.”

Sherif El-Erian added, “We have a large delegation, and we will choose from them those who will carry the flag of Egypt during the coming period.”

Regarding the bubble system in the Olympics, he said: “It is not like the one that Egypt applied in the Handball World Cup earlier this year.”

The Secretary-General of the Egyptian Olympic Committee explained, “In Egypt, the system stipulated that no one would go outside the hotel or the training site and mix with people from abroad.”

And he added, “As for Tokyo, the system consists of levels for all countries, and all requirements for each level differ from the other, and Egypt is at the second level.”

He continued, “We must do three swabs before traveling and not mix with people outside your team for three days after arrival to avoid infection with the Corona virus.”

The draw did not serve the football and handball teams

Regarding the position of the hand and foot teams, Sherif Al-Arian said: “The draw did not serve either of them. In the hand, we will face Denmark and Sweden, who are the world champions and runners-up in the last edition.”

And he concluded, “In the foot we will face the European champions and the South American champions Spain and Argentina, and we must beat either of them to qualify for the next round, otherwise the opportunity will be difficult.”