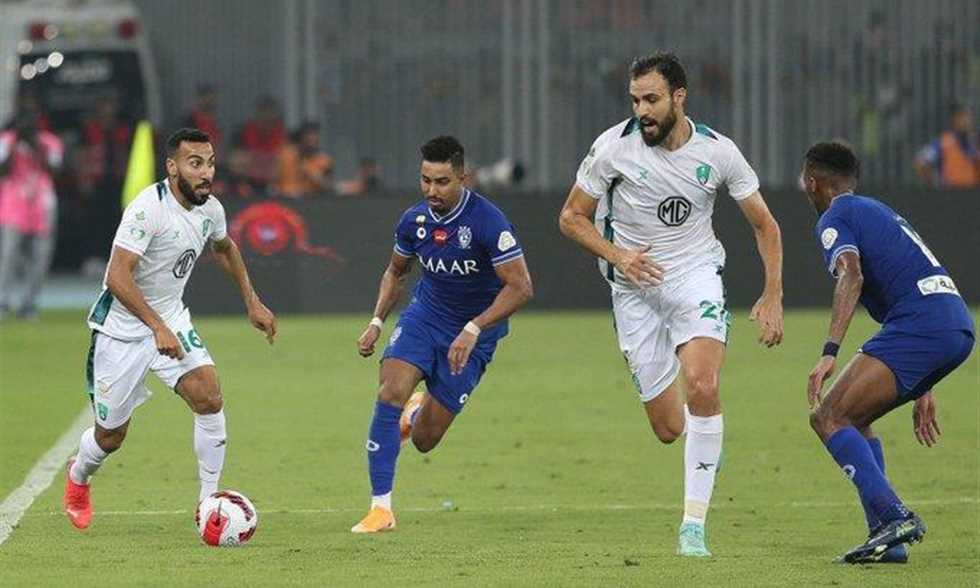 The Saudi Football Association acquitted Al-Ahly Jeddah club of the registration crisis, Hamdi Al-Naqaz, the former team player, after Zamalek announced the termination of his contract with the Tunisian right-back.

Al-Hilal and Al-Faisaly clubs had filed a complaint with the Saudi Football Federation against Al-Naqaz’s participation with Al-Ahly Jeddah, on the pretext that the registration was incorrect and that the registration conditions matched outside the prescribed periods, and the two protests were rejected at the time.

The source explained that the controversy that arose after the Zamalek club announced the termination of Al-Naqaz’s contract did not represent a crisis for the people of Jeddah, as he submitted at the time an official statement from the Zamalek club confirming that the player was not officially registered on his list.

He pointed out that the last club whose list included the name of Hamdi Al-Naqaz on the player registration system “TMS” was the Tunisian Esperance, and then it was transferred to the list of Al-Ahly Jeddah without a club between them.

Al-Ahly Jeddah had contracted with Al-Naqaz as a free player after Zamalek failed to register him on his list to deprive him of registration during the two transfer periods of the current season.

As far as I know FilGoal.com Al-Naqaz met with Mortada to resolve the debt crisis owed by him to Zamalek, and it was agreed on all the details to pay those dues so that the contract was terminated.

Al-Naqaz got dues of 400,000 dollars from Zamalek after returning to the white team and before stopping the White Club from registration and loaning the Tunisian player to Al-Ahly Jeddah, Saudi Arabia.

Al-Naqaz was supposed to return that money to Zamalek, but that did not happen, and the White Club obtained a ruling against the Tunisian player.

Al-Naqaz played in the Al-Ahly Jeddah shirt from October 2020 until January 2021 and participated in only 8 matches without scoring or assisting any goals.

Al-Ahly agrees to the departure of its defender

Set a date for Super Zamalek and Al-Ahly

Habib Sursock.. The journey of the flying pharaoh on the ice