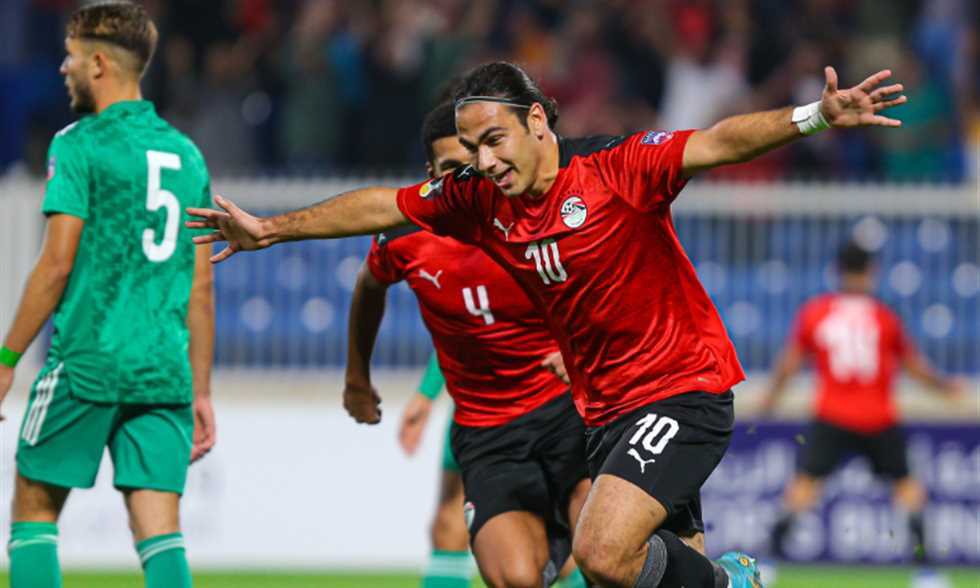 FilGoal | News | Salah Pasha’s interview: I want to win the World Cup with Egypt… Al-Ahly is my home and the secret of the “Box” celebration

Salah Pasha scored three goals with the youth team in the Arab Cup, which the Pharaohs lost to Saudi Arabia on penalties in the final. 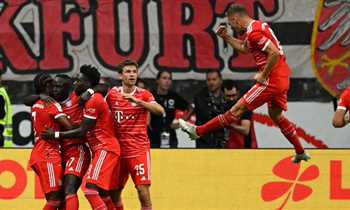 Lewandowski: This duo will score 40 goals for Bayern this season 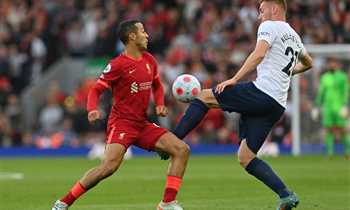 Optimism in Liverpool over the return of Thiago 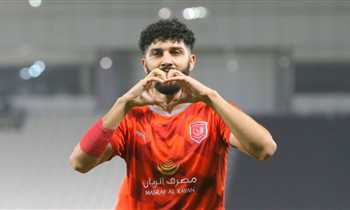 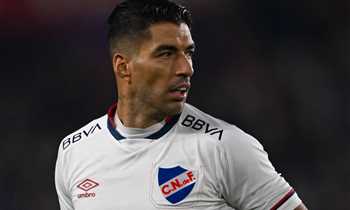 “We were very focused from the start, we finished each game one at a time until we reached the final. We weren’t destined to win the penalty shootout in the end but we were completely satisfied with the performance despite the sorrow of loss.”

“From the first day of the Egyptian national team’s meeting, our goal was the championship, and everything we wanted was provided.”

“Losing the final is obviously difficult, but I have to thank the fans who supported us so much from start to finish. I didn’t expect so much support and encouragement.”

– What is the secret to celebrating with Majed Hani after registering in the Saudi window?

“Some of the Egyptian footballers, including Shikabala, sent us motivational messages before the game and asked us to celebrate in his way with Zizou if we scored a goal.”

See also  Disclosure of the channel that transmits the Al-Ahly and Raja match in the Super, and the match is suspended


Recently, news of Vitoria’s succession to you appeared. Was there any communication between you?

“I am very happy with the news that Vitoria is succeeding me, I am fully prepared and waiting to be invited at any time.”

“My dream is to participate with the Egyptian national team and reach the World Cup and win it. We have a very special generation and we can achieve something else in 2026.”


Have you received any offers to play for a national team other than Egypt? Italy for example

“No, I have not been offered to play for Italy or any other team.”

Have you recently received offers from Egyptian clubs? Or Italian shows?

“There was no negotiation with any Egyptian club. I focus on professionalism, and if I choose to return to Egypt in the future, I will return to Al-Ahly, which is my home.”

“I received more than one offer in Italy, but my goal is to be regular with the first team of Udinese.”


Why did you leave Al-Ahly at a young age?

“I played with Al-Ahly for two years and won the top scorer title for two years, but my father had a health problem at the time of some tension in the country’s atmosphere as well, so we worked together traveled to Italy with my mother and settled here.”

-Who is your idol?

Is there a player in the current youth team who can play abroad?

“There is more than one player who has the ability to be professional, which was clearly evident in the tournament.”

Al-Ittihad of Monastir: We will try to take advantage of Al-Ahly’s situation

The new date for the extension of the African registration