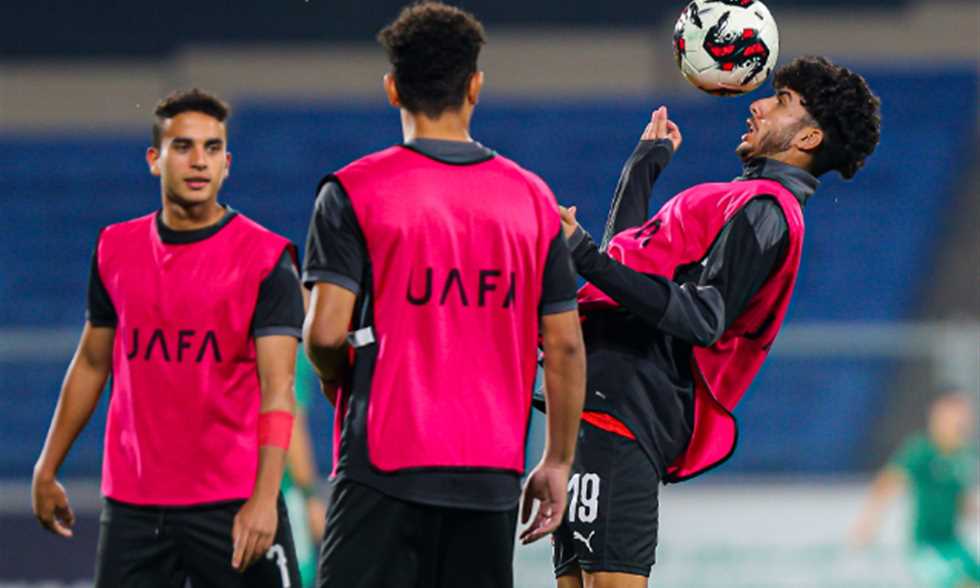 Mahmoud Gaber, coach of the Egyptian youth team, revealed that the Arab U-20 Cup final was postponed for a day.

Egypt plays Saudi Arabia in the final of the tournament in Abha, after defeating Algeria in the semi-finals.

Jaber explained in radio statements that the match will be played on Sunday, instead of Saturday, its original date.

Thus, the match will be held at 6 pm on Sunday at Prince Sultan bin Abdulaziz Stadium.

Egypt qualified at the expense of Algeria with a 3-1 victory in the semi-finals.

Meanwhile, Saudi Arabia defeated Palestine by 5-0 in the first semi-final.

Egypt reached the final of the Arab Youth Cup for the first time in its history.

Saudi Arabia holds the title of the last edition that was held in Egypt, pending a reverse scenario in this edition.

Reaching the semi-finals was the best previous achievement for the Pharaohs, but Mahmoud Jaber’s battalion managed to achieve what had not happened before.

An emergency meeting in Al-Ahly

A third deal for Chelsea