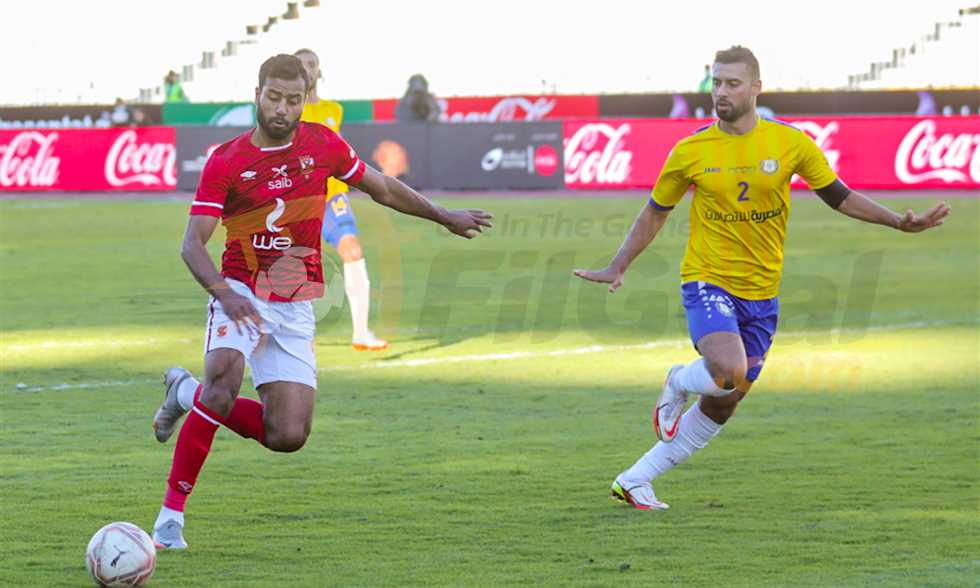 FilGoal | News | Ismaili for the Joule: We will finally play the Al-Ahly game in Burj Al Arab

The Ismaili and Al-Ahly match stadium crisis ended in the first round of the Egyptian League.

Khaled Zein, Vice President of the Ismaili Club, confirmed For FilGoal.com: “Finally, we will play the Al-Ahly match in the Burj Al Arab.”

“We tried to get security clearances to play the match at the Military College Stadium but it didn’t happen,” he added.

He concluded his statements: “The game is now in Burj Al Arab, and the team is fully prepared to face Al-Ahly at the opening of the league.”

Ismaily will play against Al-Ahly in the first round of the Egyptian League in Borg El Arab.

The match will be held next Wednesday at 17:00.

See also  Schubert: Al-Ahly did not decide the fate of the renewal of the quartet, and Marcel Koehler made the decision