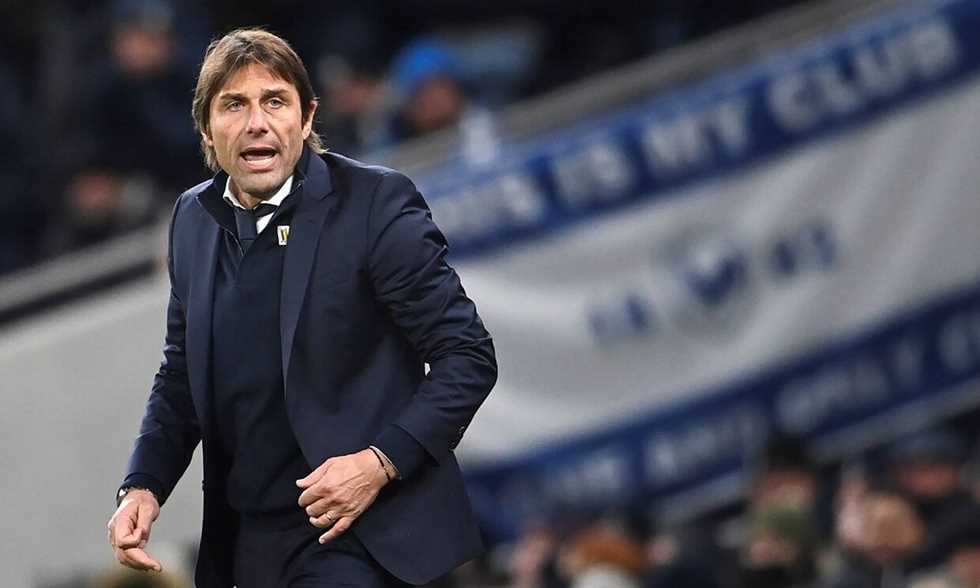 FilGoal | News | Conte: He deserved to fight for titles, not seventh or eighth

Tottenham coach Antonio Conte described the reports linking him to the French Paris Saint-Germain training as false and fake.

“I think it’s good that other clubs appreciate my work,” Conte said at the press conference.

“But the truth is that I don’t like when people try to invent news just to talk, just to create problems. It’s not true. It’s not fair to me, the participating clubs and my players.”

“People who want to say something about this should show respect to all the people involved in this situation and not invent fake news,” he added.

And he added, “At the moment, me, the club and the players must focus on the last five games.”

“At the end of the season, we will speak with the club, but with pleasure, to find the best solution for everyone.”

“I deserve to do this to fight for titles, to fight for something important, not just for sixth, seventh, eighth or if you’ve had a great season, fourth place.”

Tottenham are preparing to face Leicester City in the 35th round of the English Premier League.

The London roosters are fifth in the standings, two points behind Arsenal, who are fourth in 33 games for both.

Prevent Schubert from being exposed to Zamalek permanently

Special – ES Setif goalkeeper: El-Shennawy could have played in Europe

Ahmed Sami: We will play the second round without a goal

The Football Association addresses “K” to choose a neutral stadium