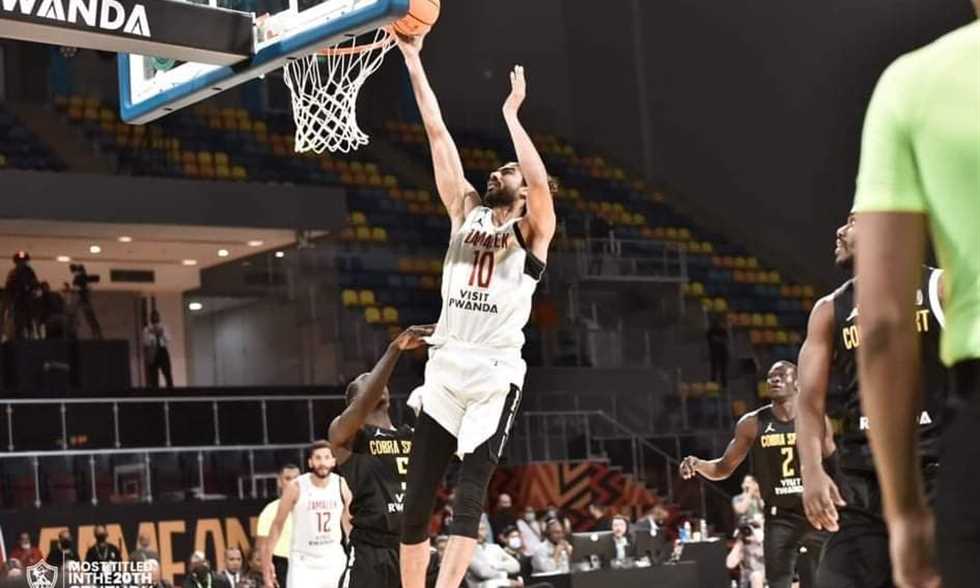 The basketball file in the Zamalek club is witnessing many developments after the announcement of Ahmed Marei, the coach of the Egyptian national team and the Alexandrian Federation, to lead the team, with regard to the players’ stay and departure.

and learned FilGoal.com The names of the four players who were informed of the dismissal of their services, and they are Ahmed Hatem, Mohamed Hegazy, Ahmed Assem and Ahmed Osama, brother of the team star Anas Osama.

As for Mustafa Kego’s position, Zamalek held a session with him before traveling to the African Championship, and he will hold a second session with him this week to finish the file and sign contracts.

and learned FilGoal.com The player has financial demands that Zamalek has not yet agreed to, as there is a discrepancy between the demands and the current offer, but there is a desire to preserve it, which will facilitate the settlement of matters soon.

As for Anas Osama, he wants to renew his contract with Zamalek, which he already tried to register, but the Basketball Association refused this, and demanded that the white club wait until the first of June until the new regulations are announced.

Zamalek objected to this, considering that the issue of Anas Osama is a contract extension and not a new deal until it needs the new regulations.

Zamalek is confident that Anas Osama will choose him and his desire to continue with the team, despite signing a contract with the Alexandrian Federation earlier.

That signing came before Osama renewed his contract with the White Castle, which took place in a session that took place with Ahmed Mortada, a member of the board of directors and supervisor of the indoor games, about a month and a half ago.

Finally, with regard to Assem Merhi, Zamalek is intensifying the pressure to sign with him, especially after contracting with his father, Ahmed Merhi, to coach the team.

Zamalek is seeking to contract with Assem Marei for a period of 3 years, but he has an offer from South Korea for a very high financial return, and Zamalek is trying to raise his offer to match this offer as much as possible.

What did the FIFA president say about the Al-Ahly and Wydad final?

In the absence of Al-Ahly players, Ihab Galal announces the list of the Egyptian national team camp