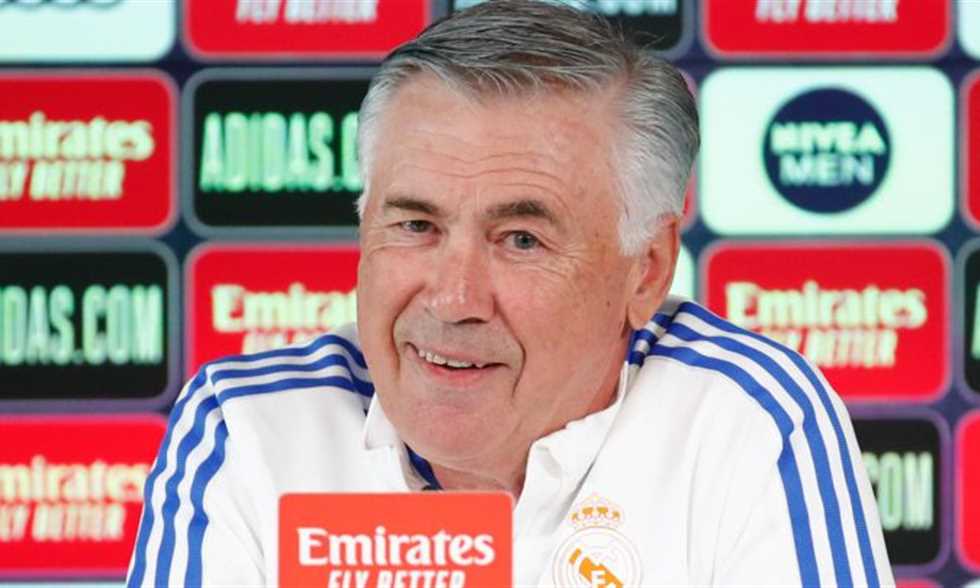 Real Madrid coach Carlo Ancelotti spoke about his team’s upcoming match against Espanyol, Saturday, in the 34th round of the league.

Real Madrid needs one point during the remaining 5 rounds to officially crown the current season of the Spanish League.

“We did not think about celebrations, but if we win we will celebrate like everyone else does, but we have to win first,” Ancelotti said at the press conference.

“The team has done very well in the league so far. We managed to get the three points in almost all the important matches,” he added.

He revealed, “David Alaba will miss the Espanyol match, and we are waiting for his position on playing against Manchester City.”

And about the statements of Paris Saint-Germain coach Mauricio Pochettino about Kylian Mbappe staying in the French club, he said: “The coaches in the press conference cannot tell the whole truth, and this is normal. Here we are only thinking about two things: winning against Espanyol and qualifying on Wednesday.”

Pochettino had stressed that Mbappe would remain with Saint-Germain during the next season and renew his contract by 100% (see details).

Manchester City beat Real Madrid 4-3 in a wonderful match at the Etihad Stadium in the first leg of the Champions League semi-final, and the two teams meet on Wednesday in the second leg.

He continued, “It is possible that Toni Kroos will participate as a defensive midfielder, after he performed well against Sevilla in the second half, and we have problems in defense and we can use Casemiro with the opportunity to give Ceballos and Camavinga.”

And he added, “I think that Karim Benzema and Vinicius Junior can rest, not because the match is easy, but for fear of injury.”

“Marcelo suffered because he did not play much, but he is a great professional and feels the weight of being an ideal captain for the team and always has my full respect.”

And he talked about his son and assistant at Real Davide, saying: “David is a serious and very efficient assistant. The technical staff is young and we mix enthusiasm with my experience. He is my son and it is difficult for me to talk and he is here because he is efficient and in the future he can be a good coach.”

Real Madrid is at the top of the league standings with 78 points, 15 points behind Barcelona, ​​who is second with 63 points, 5 rounds before the end of the tournament.

Al-Masry protested against the referee of his match against Zamalek

To stop crying over spilled talent 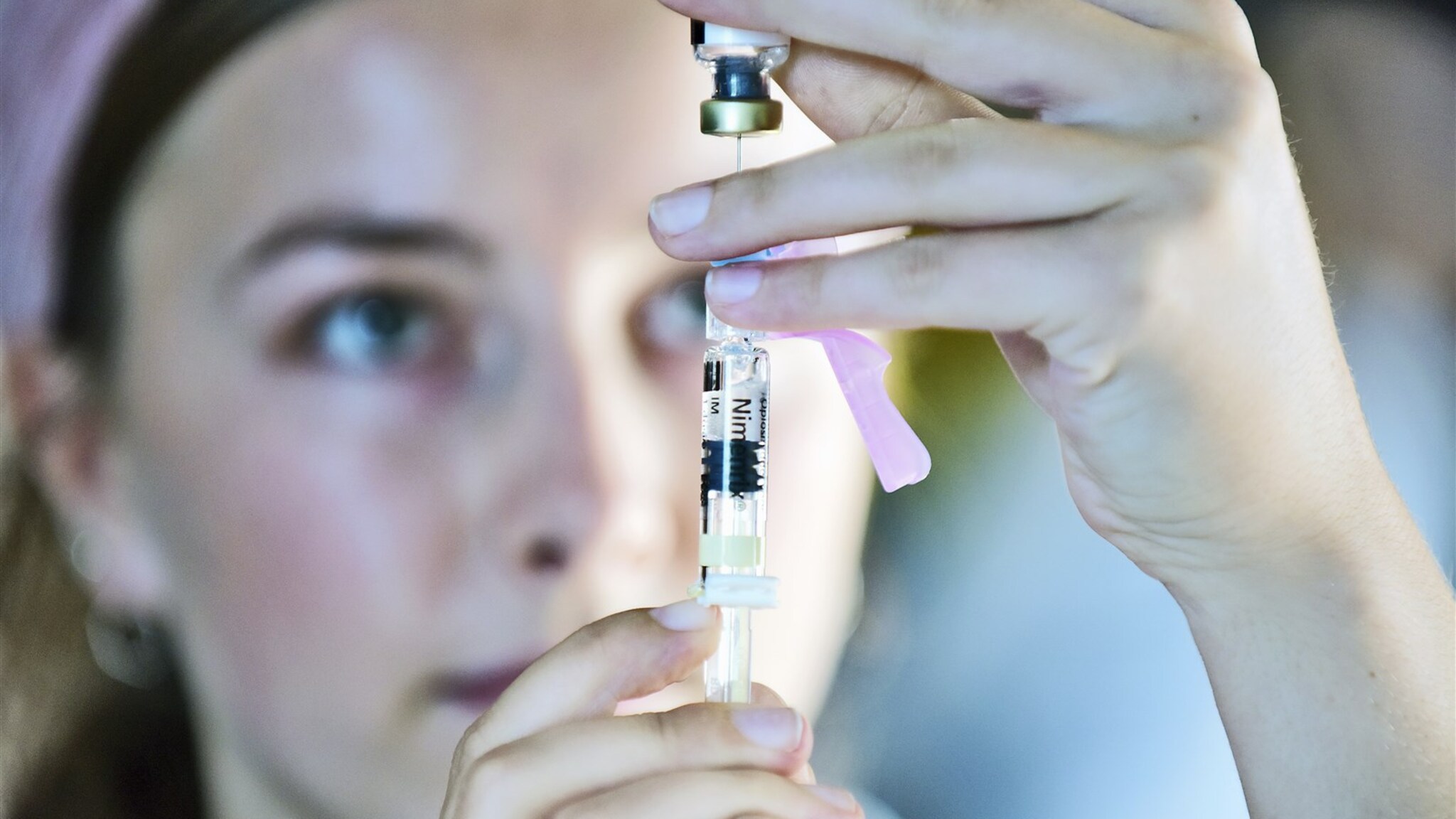