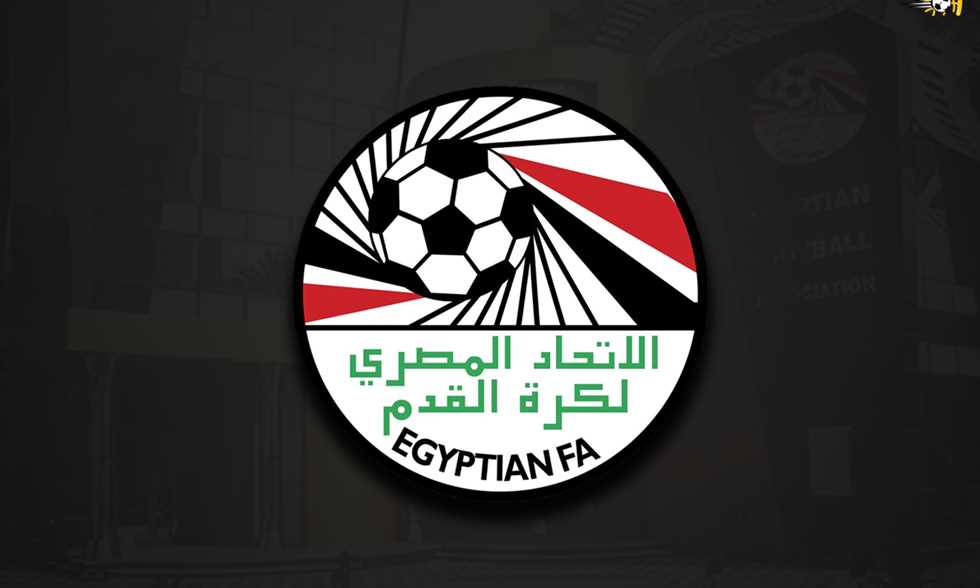 The Egyptian Football Association issued a statement regarding the widespread leak from the video room of the Al-Ahly and El-Gouna match.

Al-Ahly won 2-0 against El-Gouna in the 26th round of the Egyptian League.

The union’s statement was as follows:

“The Egyptian Football Association confirms that the audio leak that circulated recently regarding the Al-Ahly and El-Gouna match in the twenty-sixth round of the Egyptian League is fake and baseless.”

“The Board of Directors of the Egyptian Football Association assigned the Federation’s legal advisor to take all legal measures towards the accounts and pages that published the aforementioned audio leak on social media, especially since these actions would undermine confidence in the Egyptian rulers and ignite discord among the masses.”

And a leak spread after the match from inside the video room to discuss a possible penalty kick during the match.

Ibrahim Nour El-Din, the referee of the match, said in statements to Sada Al-Balad channel, in answer to the question of whether the statement is valid or not: “The regulations of the Egyptian, African and International Federation prevent the referees from talking about anything from the events of the match, so I will not comment on anything.”

Al-Ahly announces the inclusion of Hodge

Mustafa Mohamed reveals the reason for his conviction to join Nantes

Salah is a candidate for a new award in England