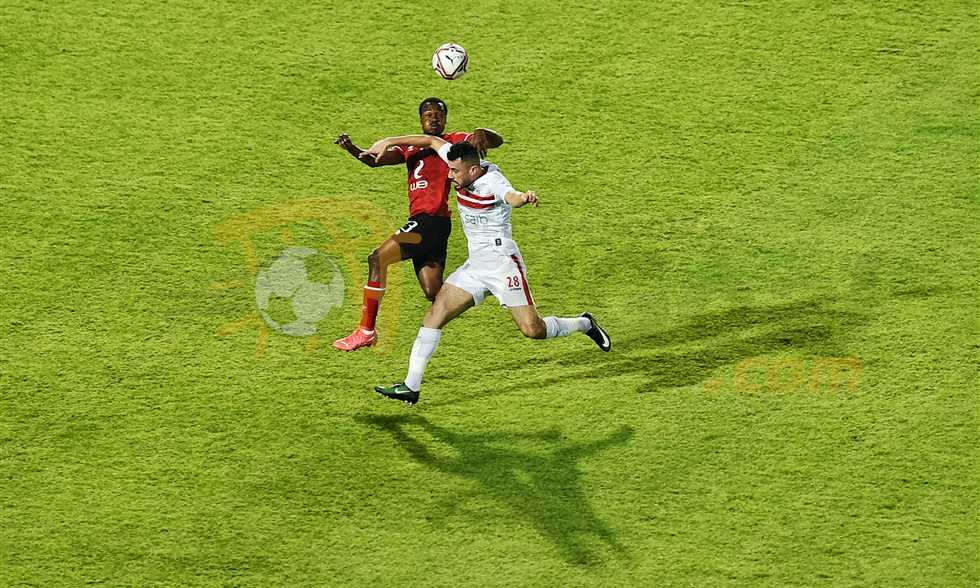 FilGoal | News | A source from the Association of Clubs for the Joule: The summit of the first round was held with an audience.. Al-Salam received security approval

The Egyptian Club Association confirmed that the first round summit between Zamalek and Al-Ahly was held with an audience, contrary to what the White Club announced in its speech to the Ministry of Sports, stressing that Al-Salam Stadium obtained the necessary security approval to host tomorrow’s meeting.

A source from the Association of Clubs – who asked not to be named – told FilGoal.com, “Al-Salam Stadium has obtained the necessary security approval to host tomorrow’s match between Al-Ahly and Zamalek.”

And he continued, “The stadium is for Al-Ahly, the owner of the match, just as Zamalek was agreed to play in its stadium at Cairo Stadium in the first round.”

The source stressed, “The distribution of the mass attendance will be 50/50 between the two clubs, as happened in the first round, because the sale was made through the fan’s card via my ticket website.”

“We are keen on the principle of equal opportunities among all clubs in Egypt,” the source concluded.

Zamalek announced that it had sent a letter to the Ministry of Sports requesting the transfer of the summit match scheduled for tomorrow, Sunday, from WE Al Salam Stadium, on the grounds that Al-Ahly’s stadium is Cairo.

Zamalek also confirmed that the stadium is located in a residential area, which poses a problem for the security authorities.

In his speech, Zamalek stressed that the match should be held without a public presence, similar to what happened in the first round, as he claimed that Al-Ahly had the right to attend 2500 fans, compared to 1500 in his favour only.

Zamalek leads the standings with 44 points after playing 20 matches.

Al-Ahly comes third with 40 points, after playing only 17 games.

And between them, Pyramids comes with 43 points from 21 matches.

The truth about Al-Ahly’s negotiations with Paulo Sousa

A message from the Galatasaray chief to Mustafa Muhammad

The national team doctor explains the injuries of Salah, Elneny and Trezeguet