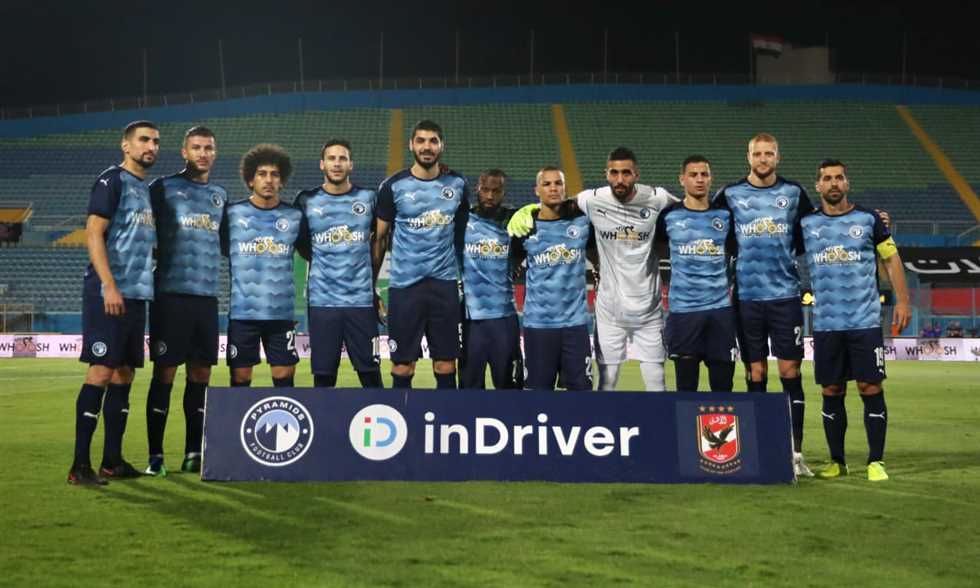 FilGoal | News | A source from Pyramids to Fil Joule: We will start the legal steps to complain due to our non-participation in the African Champions

Pyramids intends to start legal steps and file a complaint in order to demand participation in the African Champions League next season, not the Confederation.

A source from Pyramids revealed to FilGoal.com today, Saturday, “We are waiting for the official letter of the Football Association with our participation in the Confederation to start taking legal measures in litigation.”

He continued, “The first step will be to file a complaint with the Disciplinary Committee of the Football Association.”

And he added, “If we are not treated fairly, we will file a complaint with the FIFA Dispute Resolution Committee.”

And the source concluded, “Finally, if we are not treated fairly, we will resort to the Sports Court.”

The Football Association announced earlier that the names of Al-Ahly and Zamalek were sent to participate in the African Champions League, Pyramids and Future in the Confederation.

A source from Pyramids previously revealed to FilGoal.com: “We renewed our request to the Football Association regarding the club’s right to participate in the African Champions League next season.”

“We have the intention to escalate the complaint to the highest levels to obtain our rights, whatever the cost,” he added.

Read also – In the Joule, he reveals – two ways from enough in front of the Football Association to solve the problem of continental participation for the next season

A dispute between Mahmoud Gad and the President of Enppi