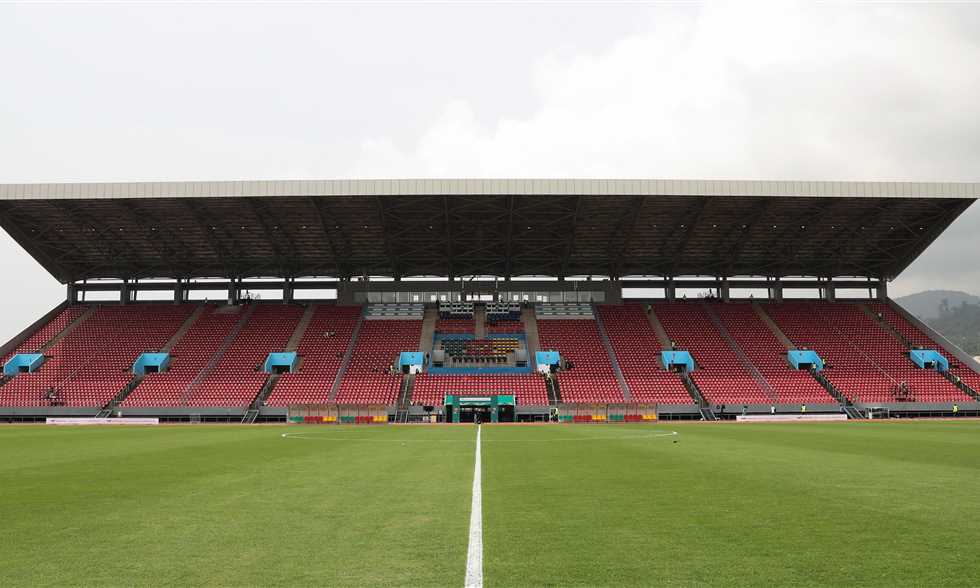 FilGoal | News | A source from Kaf to Fil Joule: There is an exchange of fire between the Cameroonian army and separatist tribes… and we have warned the teams

A source from the Confederation of African Football (CAF) revealed that there was an exchange of fire in the city of Limbe in Cameroon, which hosts some of the teams participating in the African Nations Championship.

The source told FilGoal.com: “We were informed by the officials in Cameroon that there was an exchange of fire in the city of Limbe between the Cameroonian army and some separatist tribes west of the city.”

He added, “We were informed of the emphasis on the teams to be careful and not to leave the hotels to ensure the safety of everyone.”

“We have notified all the missions of this and we hope for everyone’s safety,” he concluded.

The sixth group appears to be full of problems, after referee Gianni Sikazwe ended the Tunisia-Mali match before completing its 90 minutes, while an old anthem of Mauritania was played before the team’s match against Gambia.

The Mali team had canceled its training session on Tuesday after two people were killed in an armed conflict between separatists and government forces in a place near the training headquarters.