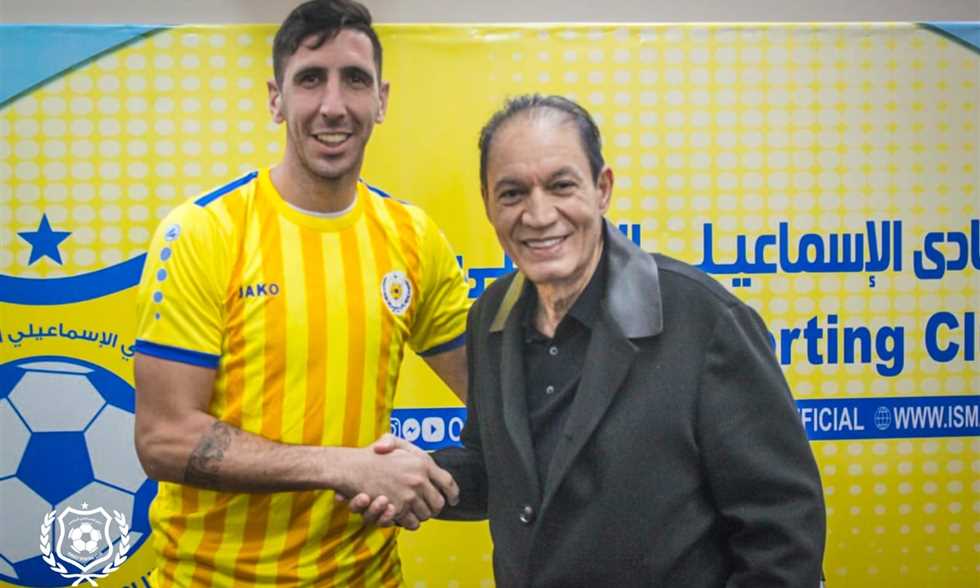 Dorigaray signed a contract with Ismaily for 4 and a half seasons, starting this January.

Then in 2017, Dorigaray moved to Ecuadorean City, and from there he returned to Argentina through the Defensores de Belgrano gate.

Then Dorigaray returned to the Ecuadorean League and represented the teams Technico Universitario and Deportivo Cuenca.

Dorigaray scored 14 goals with Deportivo Cuenca in 2021 in 27 matches with him in the local league, and also assisted 3 other goals.