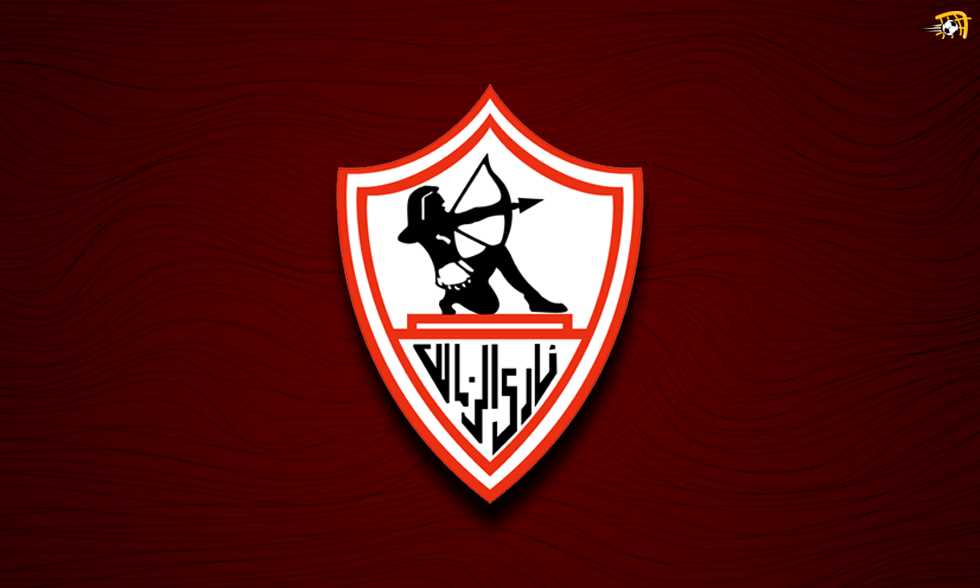 FilGoal | News | 8 matches between the league and the cup

Three matches in May and the same in June, six league matches that Zamalek will play during the next two months, the League of Clubs announced their dates.

Zamalek is also playing against Aswan in the Egypt Cup last season, and Al-Dakhiliya for the current season’s edition.

And the Association of Clubs revealed the dates of the matches of rounds 18 to 23 in the Egyptian League, with the postponements. (see details)

It also announced the dates of the Egypt Cup matches for the past and current seasons. (see details)

The dates of the Zamalek matches in May and June were as follows:

The dates of the Egyptian Cup matches last and current seasons

The reason for postponing the summit between Al-Ahly and Zamalek

Al-Ahly calendar in May and June