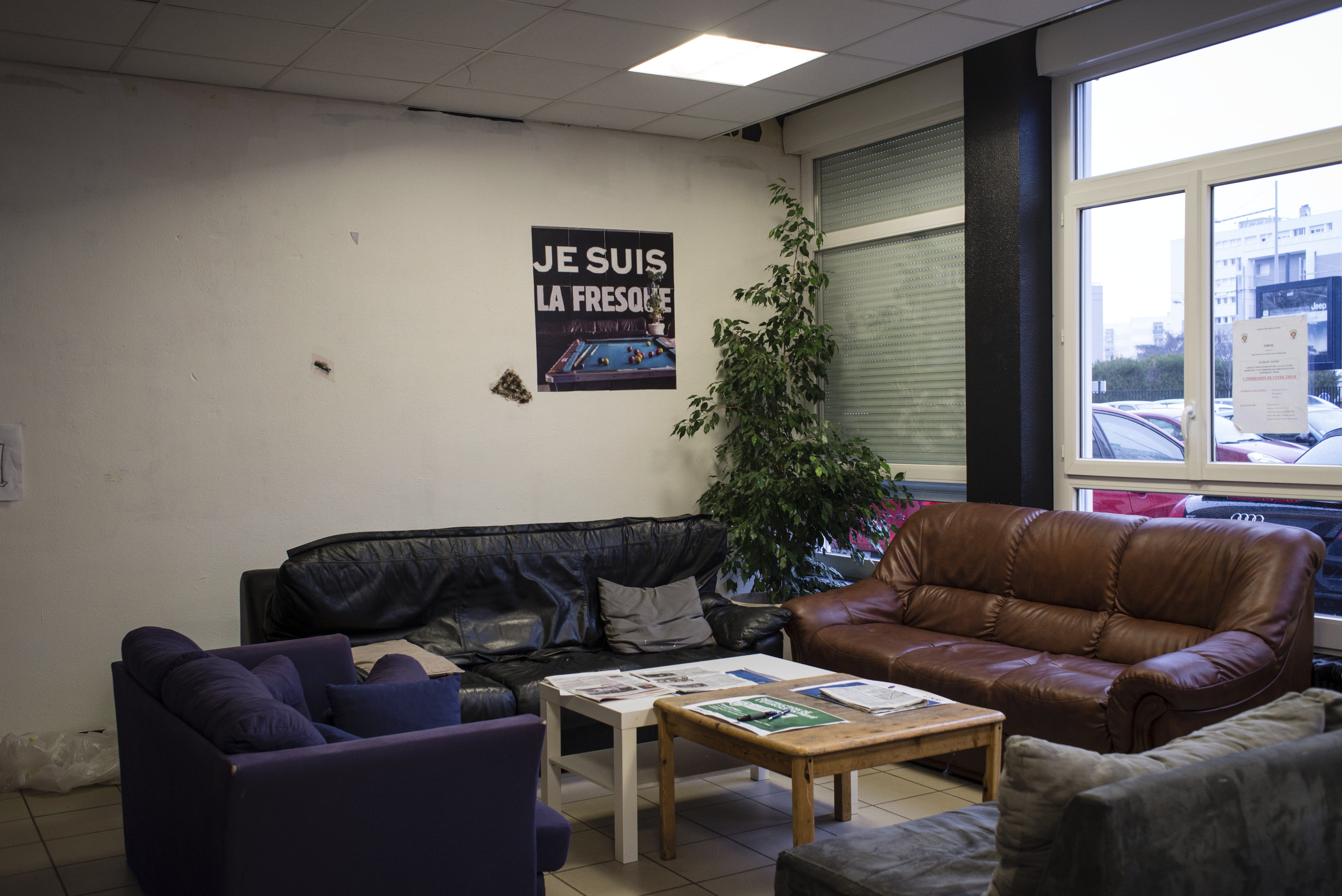 Fight against sexual violence: obscene frescoes in hospitals will be removed

After strong protest, particularly from interns, hospital duty rooms will no longer display pornographic frescoes. A decision taken within the framework of the “zero tolerance policy” aimed at protecting healthy students.

Excessive phalluses, gigantic breasts, brutal coitus will no longer be part of the decor of hospitals. Healthcare facilities that house pornographic or sexist murals in duty rooms will have to remove them, “in consultation” with the interns, according to a ministerial instruction that Release was able to consult.

This instruction from the Directorate General for Health Care (DGOS) is part of a “zero tolerance policy” displayed in front ofmoral or sexual violence against health students”. The note, dated January 17, points out that “several disputes closed or in progress” aimed at frescoes. Seized in summary proceedings by the association Osez le féminisme on behalf of thedignity of women“, the administrative court of Toulouse ordered in December 2021 the removal of certain decorations from the duty rooms of the CHU of the city.

“Irreverence” et “traditional bad taste” for some people. True psychological violence for others. The fresco of the Clermont-Ferrand University Hospital, mimicking a collective rape between superheroes, had aroused a strong controversy in 2015 before being erased. Since then, hospitals have spontaneously removed or modified murals, “sometimes in a climate of opposition from interns”notes the ministerial document.

Even today, part of the “carbines” (medical students) remain attached to bawdy and grotesque representations coming from a – sexist – tradition whose origin and meaning are described in several books. And there are still “rifle frescoes” of a sexual nature in certain establishments.

Noting a lack of consensus on the subject, the Ministry of Health nevertheless asks the hospitals concerned to“Organize the removal of all pornographic and sexist frescoes in a schedule that provides consultation” with the representatives of the interns. In the event of persistent disagreement, the regional health agencies may “impose” the disappearance of these paintings.

The National Intersyndicale des Interns (Isni) does not oppose these directives but asks “means be released” to ensure the conservation of frescoes of heritage interest, for example in hospital museums, as has already been done.

Olivia Fraigneau, president of the Insi, also insists on the fact that the duty rooms “must remain places of life: we must not sanitize these rare places where the interns can exorcise a daily life that is not easy”. The representative also calls on the authorities to “seize the opportunity to finally renovate the boarding schools and no longer ignore the disastrous conditions in which the interns are housed”.