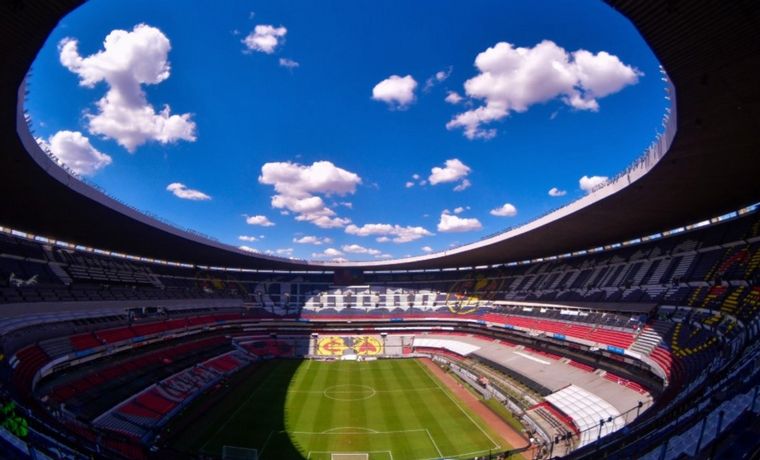 FIFA unveiled the 16 stadiums of the 2026 World Cup – Football

Despite the fact that the attention of soccer fans is concentrated on the 2022 World Cup in Qatar, which will begin in November, FIFA confirmed this Thursday the 16 venues that will host the 2026 World Cup matches which will be played in the United States, Canada and Mexico, and which will be the first to have 48 qualified teams.

The 16 venues that will be inundated with fans for a month are Seattle, San Francisco, Los Angeles, Kansas City, Dallas, Atlanta, Houston, Miami, Philadelphia, Boston and New York in the United States. Plus Vancouver and Toronto, in Canada, and Monterrey, Mexico City and Guadalajara in Mexico.

The Sofi Stadium in Los Angeles has a capacity for 70 thousand people.

“A very important milestone in the countdown to the 2026 FIFA World Cup was reached with the announcement of the 16 host cities of the first edition of the most emblematic tournament in world football to face 48 teams,” FIFA said.

“We want to congratulate the 16 host cities of the World Cup for their incredible commitment and passion. Today is a historic day for all cities and states, for FIFA, for Canada, the United States and Mexico, who will put on the greatest show on the planet,” said FIFA President Gianni Infantino.

“We look forward to collaborating with them to organize a World Cup like no other and one that will mark a milestone on the road to making football truly global,” added Infantino.

“By 2026, soccer will be the number one sport in this part of the world. We will choose the best cities for the opening and the final, but every match will be a final in this World Cup”, concluded Infantino.