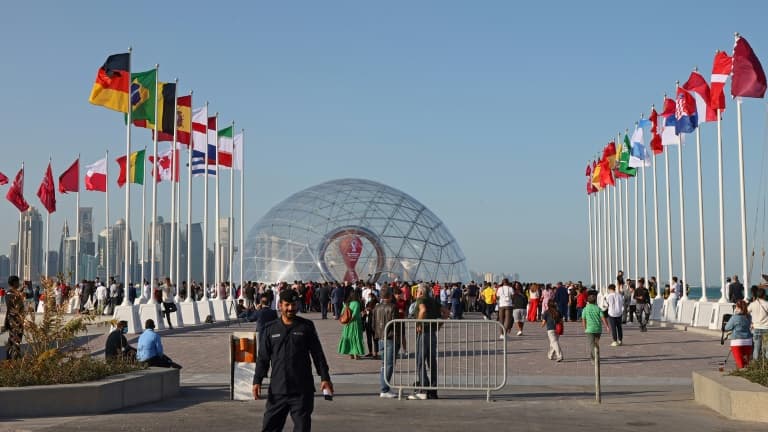 FIFA announced on Friday the list of the countries most in demand for tickets for the 2022 World Cup matches. France arrives in the top 8, but it is the matches of Argentina that are the most in demand.

Despite the difficulties in finding accommodation and the call of some to boycott the World Cup in Qatar, France is one of the eight countries which requested the most tickets during the last sales phase set up by the Fifa. In total, 23.5 million ticket orders were placed during this phase, which began after the group draw and ended on Thursday.

In addition to France, seven countries stand out for the number of tickets requested: England, Saudi Arabia, Argentina, Brazil, the United States, Mexico and Qatar, the host country of the competition. . The Argentines, however, seem far ahead of the others. Among the four most requested meetings apart from the final, we find the three group matches of the Albiceleste against Mexico, Saudi Arabia and Poland.

In Argentina, the enthusiasm for this World Cup is enormous. Less than a year ago, the team won the Copa America, their first title for 18 years, and the country began to imagine a third star. The selection of Lionel Scaloni remains on 31 games without defeat, since July 2019. It will also probably be the last World Cup for Lionel Messi, 35 years old at the end of the year, which adds to the enthusiasm from the country.

The other of the four most requested matches is the one between England and the United States. FIFA must now allocate the tickets, in the form of a lottery for countries that requested more than they were allocated. A new phase of ticket allocation will take place soon, on a date that has not been communicated by FIFA, according to the principle of “first come, first served”. The Argentinians should be there again.