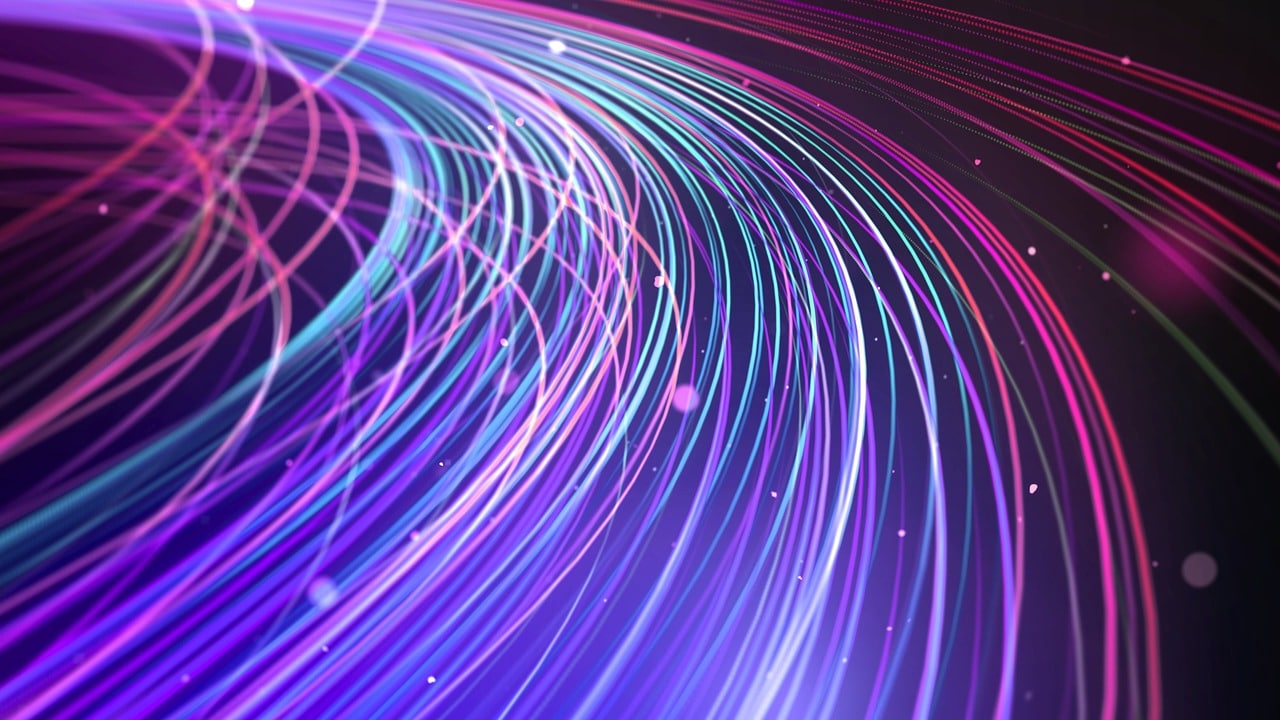 Fiber optics could be used to listen to conversations remotely

Chinese scientists have designed a tool to pick up the conversations of people located up to several kilometers from optical fibers. The optical fiber has indeed properties that make it a very suitable tool for espionage… Especially since it is found almost everywhere. However, researchers are exploring ways to secure this network.

What if your walls really had ears? A team of researchers from Tsinghua University in Beijing has just made this expression a reality. They have designed a device that can pick up conversations held “nearby” fiber optics, even several kilometers away. Their research has been published on arXivpending validation by the scientific community.

How is it possible ? Simply because of the inherent properties of fiber optics. Indeed, the latter carries information via beams of light, whether underground or across the oceans. However, the environment around the optical fiber can cause variations in this light. These can be interpreted to “guess”, or even relay, what is happening around. In other words, beyond their initial use, these optical fibers make very good sensors. For example, research has already been done to use the optical fibers present under the ocean as seismic detectors.

This time, it is of course the words pronounced “nearby” that the scientists have looked into. To do this, they connected a receiver device to more than a kilometer of optical fiber. Three meters of working fiber were exposed to test conversations, while the rest was wound around a spool in an adjoining room. The spoken words, in this case “ it’s nine fifteen », generated variations of light which were retransmitted to the receiving device.

A tricky but doable method of spying

The transcribed words weren’t completely clear upon arrival. However, as the scientists point out, the quality could be improved without too much difficulty with existing methods of computer reconstruction. Moreover, they point out that the background noise was quite significant here, which might not be the case in other circumstances: “ In fact, in real bugging situations, this environmental noise will be less than experienced in this lab test and will not influence listening too much. “, they say.

See also  In Russia they learned to print with metal: the first pictures

The idea occurred to scientists during a completely different experiment. They were initially trying to design a fiber optic sensor, but found that the sound of their voice was constantly interfering.

Such tapping would still present technical difficulties, temper the researchers: “ The listening method presented in this article requires complex equipment and strict conditions “, they explain. Nothing impossible, however, for someone who possesses the technical means and the knowledge: ” Significant resources are often put in place for this type of espionage, whatever the cost. Therefore, for some occasions with strict privacy requirements, leakage occurring through optical fiber should be avoided. “, they conclude. They claim that by simply adjusting the coating used for the fibers to make them less susceptible to vibration, this kind of bugging could easily be avoided.