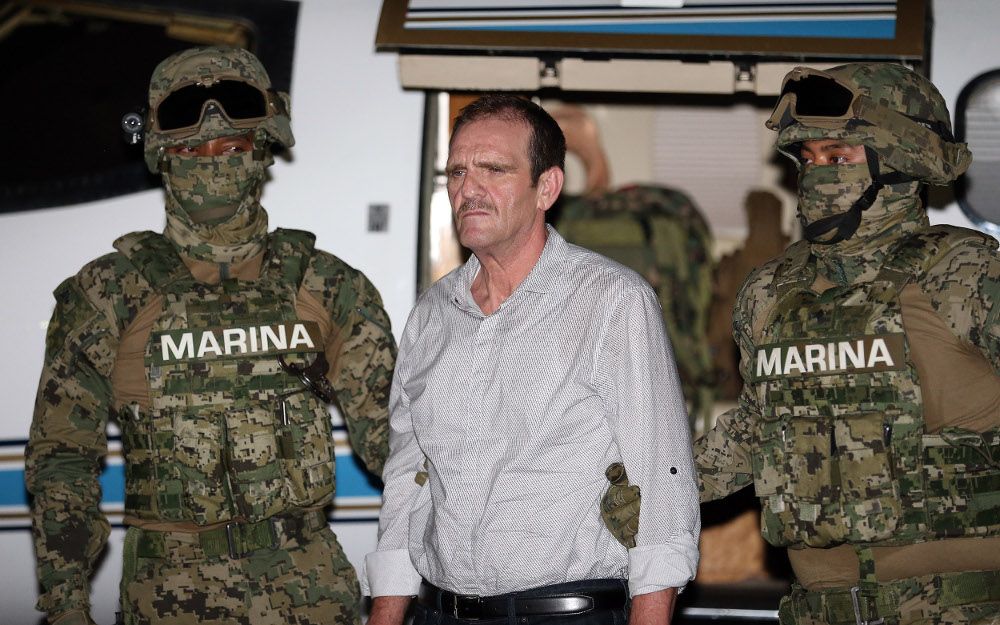 The Fiscalía General of the Republica (FGR) reported that the Federal court who ordered the re-apprehension of Héctor Luis El Güero Palma Salazar considered that the secretary acting as judge who acquitted the drug trafficker “deprived of value the oral tests”With which the agency founded its accusation. In addition, the secretary violated the principle of procedural equality in criminal proceedings to the detriment of the FGR.

For this reason, he pointed out, it was ordered to revoke the acquittal, for violations of essential formalities of the procedure and ordered the judge of the case to reinstate the procedure.

“In the case, there is a violation of the fundamental rules that regulate the procedure that transcended the result of the final judgment, to the detriment of the Social Representation of the Federation”, Detailed the agency.

MILLENNIUM announced that José Luis González, magistrate of the Fourth Unitary Court residing in Zapopan, Jalisco, ordered the procedure to be reestablished so that two protected witnesses who testified against the capo are searched, who for six years have remained untraceable.

The witnesses that the federal magistrate ordered to locate respond to the code names of “Julio” and “César”. The first of them is Marcelo Peña García, brother-in-law of the former leader of the Sinaloa cartel, Joaquín El Chapo Guzmán, and the second is the businessman from Sinaloa Javier Burgueño Uría, who in previous years were wanted in Mexico and the United States to testify.

Both witnesses testified against Palma Salazar and pointed out that he was behind a shipment of 3,288 kilos of cocaine that was seized on July 19, 1999, in Tecomán, Colima.

As well as a plane with 12 million dollars, in San Luis Río Colorado, Sonora, on October 12, 1995; They also pointed out that he was behind the murder of the deputy director of the Nayarit Judicial Police, Antonio Contreras, and his bodyguard José Cruz Guerrero, a crime committed on May 18, 1995.

In the same way, they accused him of drug theft in the branch office of the Delegation of the then Attorney General’s Office (PGR) in San Luis Río Colorado, Sonora, on May 21, 1997.

However, the court of first instance decided to acquit El Güero Palma because the ministerial statements of the collaborating witnesses were rendered in various investigations and are not part of the criminal case that the drug trafficker was instructed for for organized crime.