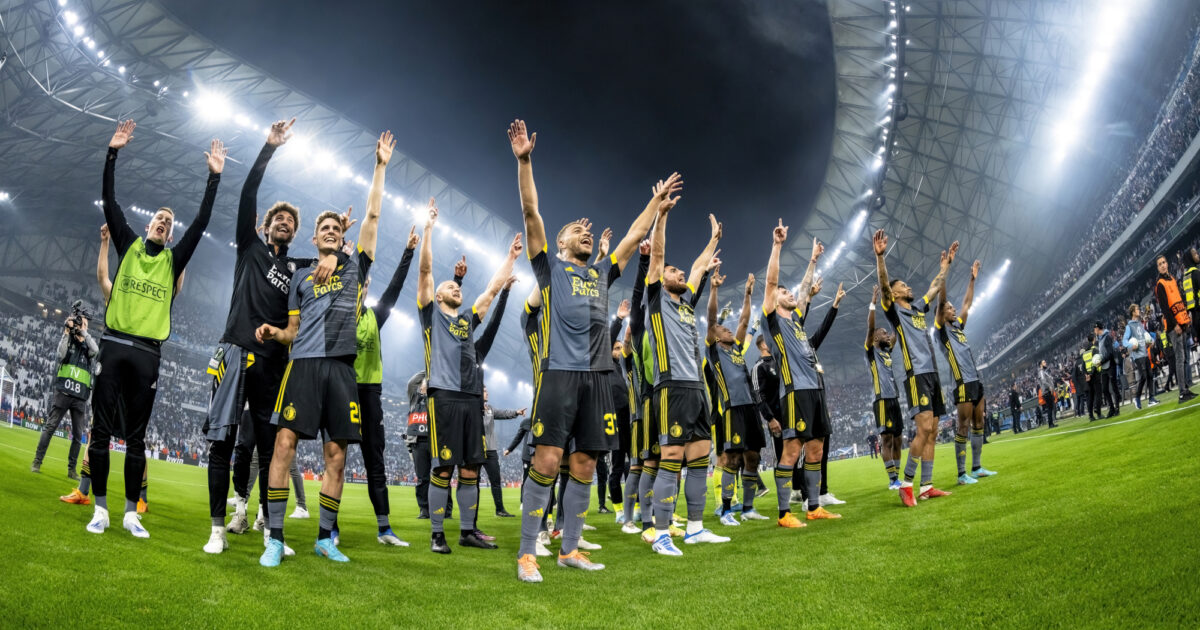 Feyenoord has to wait weeks for Europe…

Feyenoord knows that it will participate in the Europa League next season, but it is still the question in which pot the Rotterdam team will end up. That mainly depends on the knockout matches for the Champions League.

Dinamo Zagreb, Red Star Belgrade, Olympiakos Piraeus, Benfica, Rangers FC and Dinamo Kiev have collected more coefficients than Feyenoord in recent years. If a number of these teams do not qualify for the Champions League but for the second tournament in Europe, this could have consequences for the team from Rotterdam.

“If three clubs with a higher coefficient exit, Feyenoord will drop to Pot 2 anyway,” explains Football International from. So far in pot 1 are AS Roma, Arsenal, Manchester United and Lazio. It is to be hoped for the Rotterdammers that they will end up in the same pot, because then they will miss out on a good competitor.