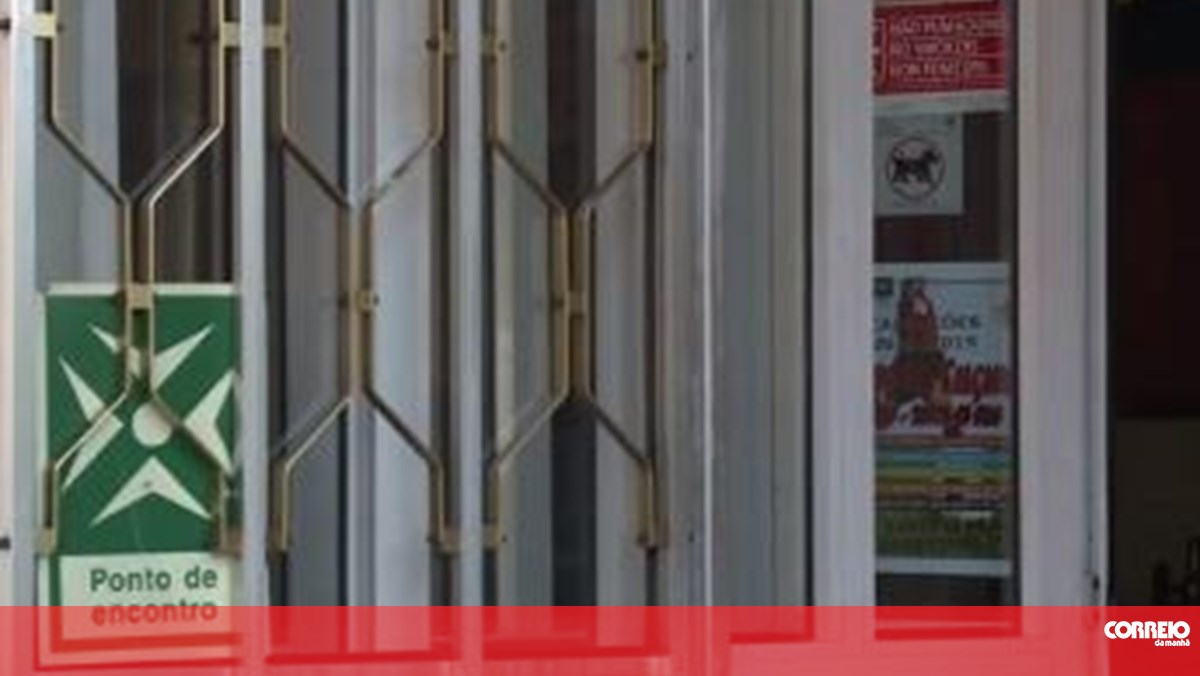 Two men were hospitalized and 2 assisted on the spot.

A large-scale disorder, which took place in the middle of this Saturday afternoon in Varge Mondar, in the municipality of Sintra, and which was probably motivated by an argument that took place inside a cafe due to women and snails, caused injuries to four people.

to what the CM found out, an undetermined number of men started the confrontation around 16:45. Excessive alcohol intake led to the discussion of futile issues, namely the quality of the snails ingested at that time. It did not take long for physical confrontations to arise, and they were taken abroad.

Witnesses called the firefighters and the PSP in Algueirão, who put an end to the clashes. Two men were assisted with abrasions at the site, and two others needed to be transported to Hospital Amadora-Sintra. They had more serious bruises. O CM found that some witnesses reported to the PSP the existence of at least one man who could be carrying a firearm. Official source of the Lisbon PSP Command did not comment on this issue.