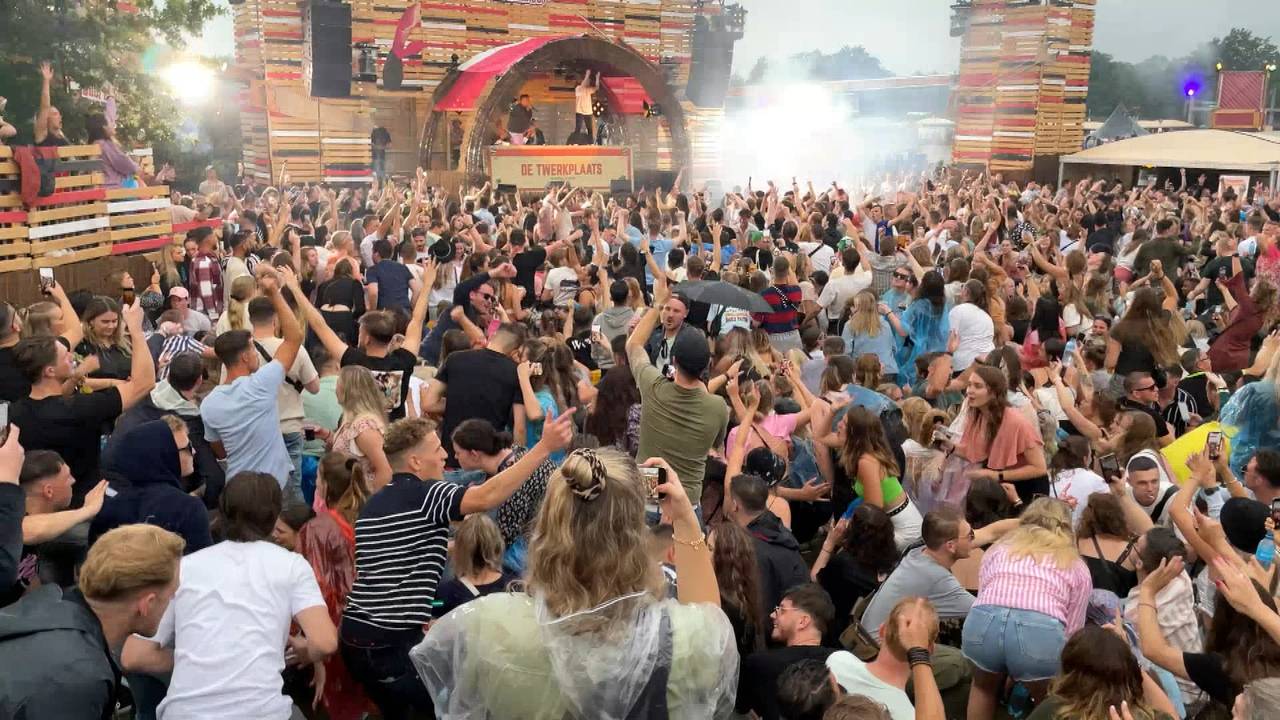 The fact that Shift Work turned out to be a corona fire ‘doesn’t make any sense at all’. According to organizer Tijn Kapteijns, the Breda festival has adhered to all the rules. “It is not at all certain whether they have contracted those infections with us.”

A total of 423 positive cases can be traced back to the festival, according to figures from the GGD West Brabant. RIVM draws firm conclusions in a report on clusters in the hospitality industry and festivals.

Testing for Access would not be properly adhered to, QR codes were barely checked and people would have been pushed in at a rapid pace. “But we have never seen anyone from the RIVM here.”

Normally there are eight people who check at a festival, explains Kapteijns. “Because people were already standing in long lines at Testing for Access, we had set up extra people here. In total there were 28 people who did the tickets and the corona check.”

The organizer emphasizes that they have adhered to all the rules. “But those forty hours in advance that you could have yourself tested for access, then you can do everything in the meantime. And that ‘dancing with Janssen’ also turned out not to work afterwards. The same applies to those recovery certificates.”

Festival Shift Service was held on Saturday 3 July and Sunday 4 July. “We had 20,000 visitors. If two hundred people would have contracted something with us, you are talking about one percent. But if it rains hard and people go to shelter together, people can also contract it. What does that say?”

RIVM also notes that the staff did not need to be tested. “We have urgently advised our staff to do this, but we cannot oblige it. No one can do that and it is not much different with us.”

‘Anything but waterproof’
According to the municipality of Breda, the Supervision and Enforcement department at the festival checked whether all the rules were complied with. “And that was the case,” said the municipality.

Improve
“It is regrettable to nevertheless have to conclude that a considerable number of people have still been infected,” says the municipality. “That is reason for us to look at the system and improve it.”