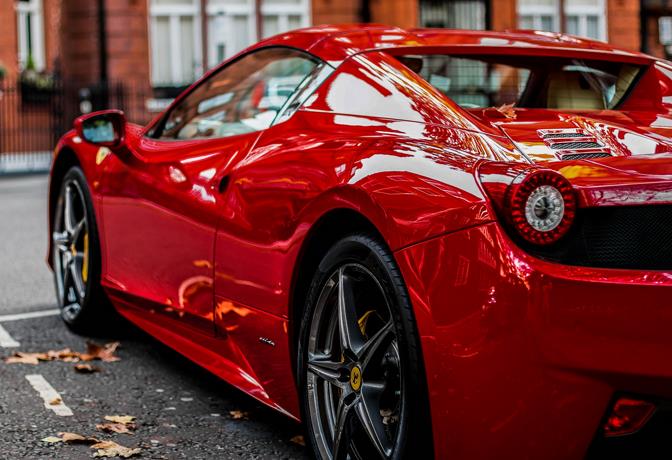 Ferrari reorganizes to focus on conversion to electric

Italian luxury car maker Ferrari reorganized its governing bodies with the aim of increasing innovation and focusing on achieving “carbon neutrality by 2030,” it said in a statement Monday.

“We want to push the boundaries in all areas, leveraging technology in a unique way,” said the new CEO, Benedetto Vigna.

The electronic chip expert took command of the group in September, succeeding John Elkann, who held it on an interim basis following the resignation of Louis Camilleri in December 2020.

Among the goals of the famous brand is to manufacture its first electric car.

“We will have our first fully electric car in 2025,” Ferrari announced in November.

Among the first steps taken by Vigna is the reorganization of Ferrari’s management, announced in December, with the departure of three leaders, including chief technology officer Michael Leiters.

Ferrari, which turns 75 in 2022, posted record orders and double-digit delivery growth in the third quarter, prompting it to raise its forecast for the year.

The prestigious brand delivered a total of 2,750 cars worldwide between July and September, 18.9% more than in the same period of 2020 and 11.2% more than in 2019, before the coronavirus pandemic.