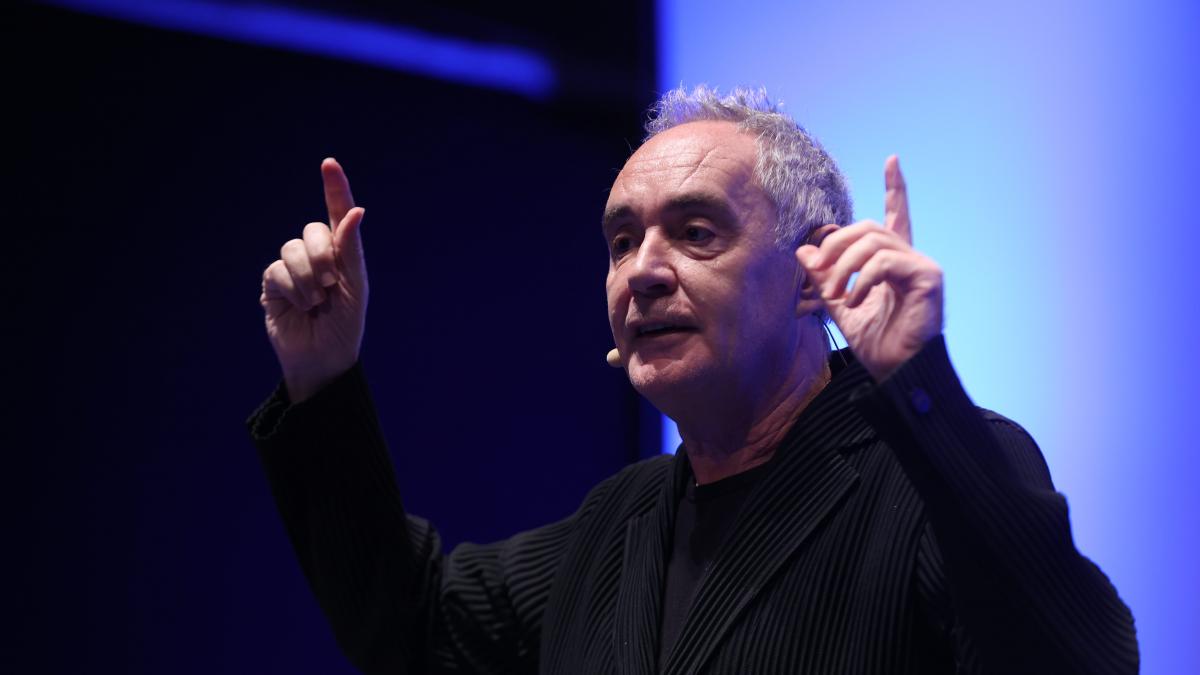 Ferran Adrià will inaugurate elBulli1846 in June, a museum and research space in honor of the restaurant

elBulli 1846one of the great objectives that Ferran Adrià set for himself when he closed the several times recognized as the best restaurant in the world, will open in June in Cala Montjoi (Roses, Girona), and one of its great attractions will include a museum that will recover the legacy of the mythical establishment.

He announced it through a video on the opening day of Madrid Fusionin which it was recalled that, promoted by the elBulliFoundation, elbulli1846 will have the triple mission of safeguarding the legacy of the former most influential restaurant on the planetgenerate quality content through bullipedia and capture knowledge.

Located in Cala Montjoi, where elBulli was, it will bring together “bullinianos” or disciples and will have a section of research y experimentation for which professionals from different disciplines have already met in various calls to analyze innovation.

A tribute to old restaurants

The museo will house crockery, utensils -such as the famous siphons that made it fashionable in professional and domestic kitchens-, tools, recipesphotographs, menus and everything that is preserved from elBullia restaurant that, as Ferran Adrià pointed out on the tenth anniversary of its closure, which took place in 2011, left much more of an imprint than spherifications and foams, such as opening a workshop to systematize innovation or allying with science.

The new space will also apply the wise systema methodology that he has developed to “understand knowledge and order information”, from which laBullipedia is nourished, a great editorial project from which some 30 books are expected to be published this year.

Among them the “creative audit of elBulli, the latest analysis of why it was what it was”, describes Adrià. The video premiered today at Madrid Fusión highlights the initial idea with which he closed in 2011: “We close elBulli to open elBulli”now much more than a restaurant.

All this on the basis of elBulliFoundation, a private non-profit foundation created by Ferran Adrià and Juli Soler -another innovator, but in the room service-, whose work will also be reflected in Cala Montjoi.

Sign up for our newsletter and receive the best news in your email to fully enjoy the pleasure of eating.