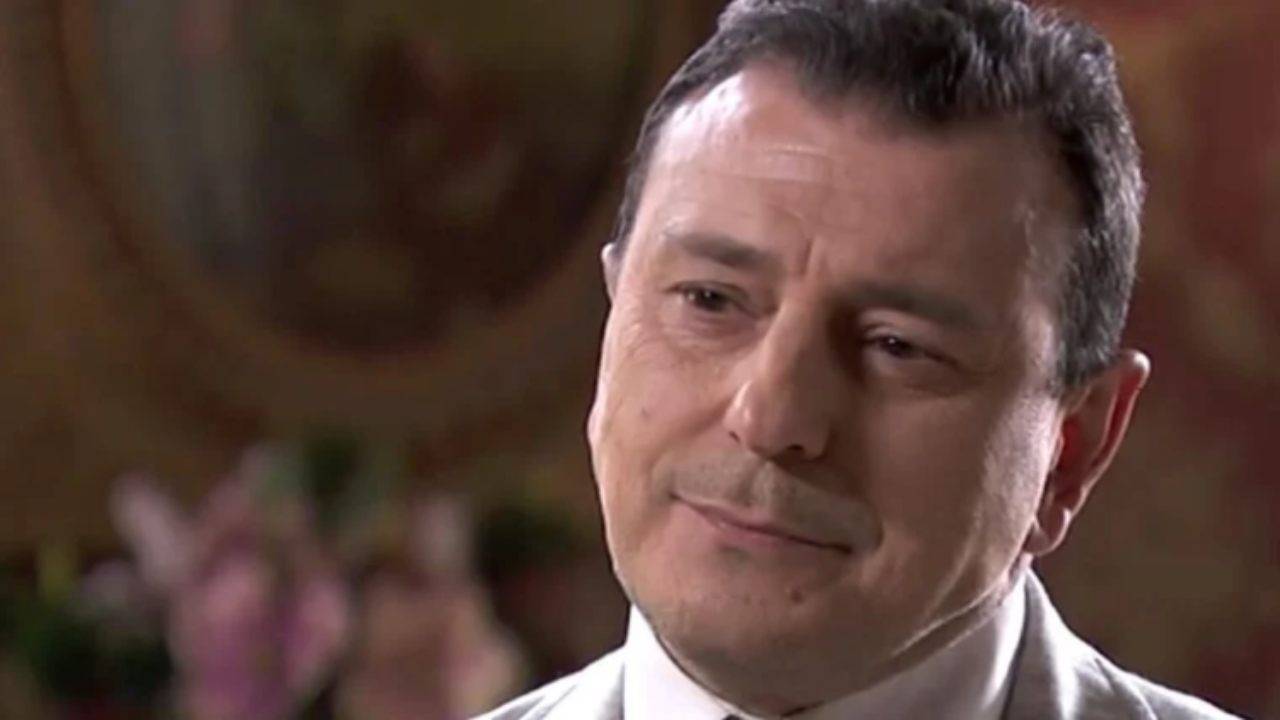 Felicia is dead, but Marcos is suspicious

The Plots of the episode reveal that after the time jump, we will learn of another tragic death shrouded in mystery …

Also today we will see a new and exciting episode. The advances of A life let us know that later the sad farewell to Bellita fans will have to prepare to greet Felicia as well. Lolita will still be angry and disappointed because her husband gave her up on their anniversary. Marcos instead he will continue to suspect that the innkeeper did not die of natural causes. But let’s go see the details.

One Life: yet another mourning in Acacias

The dramatic death of Bellita it will not be the only sad event that the inhabitants of the Acacias neighborhood will have to face. In fact, after the time jump we will see that Felicia too will have taken life. The advances let us know, however, that the the poor restaurateur’s death will never air, its end will be told through the words of Marcos.

The spoilers still let us know that the man to protect his daughter Anabel will mix again with the Quesada brothers. The man who has returned from his trip will learn of his wife’s passing and will try to understand what really happened to her.

read also Puzzle: only very intelligent people can solve it

Marcos insists that an autopsy be done

After the time jump, Marcos rushed back from Mexico, where he started working shoulder to shoulder with Salustiano again, and will learn the terrible news about Felicia. Man, for fear that Aurelio and Natalia could harm his little girl, he decided to resume relations with his former boss.

read also Gianni Sperti: his strong reaction after the words of Paola Barale

Of course he would have guessed everything except saying goodbye to his wife. For this reason, he will not find peace and over time he will discover the reasons for the premature death of his poor wife: heart attack. The previews of Una Vita, let us know that Marcos will not believe this version at all and will think that someone has harmed him, thus asking an autopsy to understand the real causes of death.