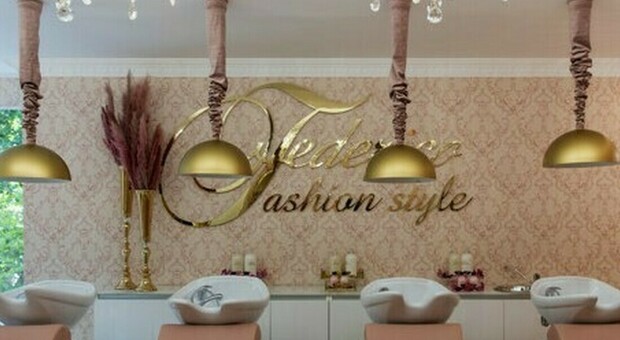 Sunday 11 July the volcanic Federico Lauri, in art Federico Fashion Style inaugurated the new “salon of wonders“In the store Coin of Naples in via Scarlatti.

The new show will be the focus of the fifth season of “The Hall of Wonders”, a successful television program dedicated to the world of hairdressing, broadcast on Real Time from 2019, produced by Pesci Combattenti, it will be available exclusively for subscribers of Discovery+ and to follow on Real Time with twenty new episodes.

The prices applied in the new “temple of beauty” of the Neapolitan city are surprising.

A real television icon, Federico Fashion Style he has often been at the center of the controversy for the prices of his salon, so much so that many are wondering how much it can cost a fold in the center of Naples.

On its website, the prices are not that high. A simple woman cut costs 28 euro, which rise to 48 euro if you choose to be styled by Federico himself. For shampoo and styling instead, only 15 euro!