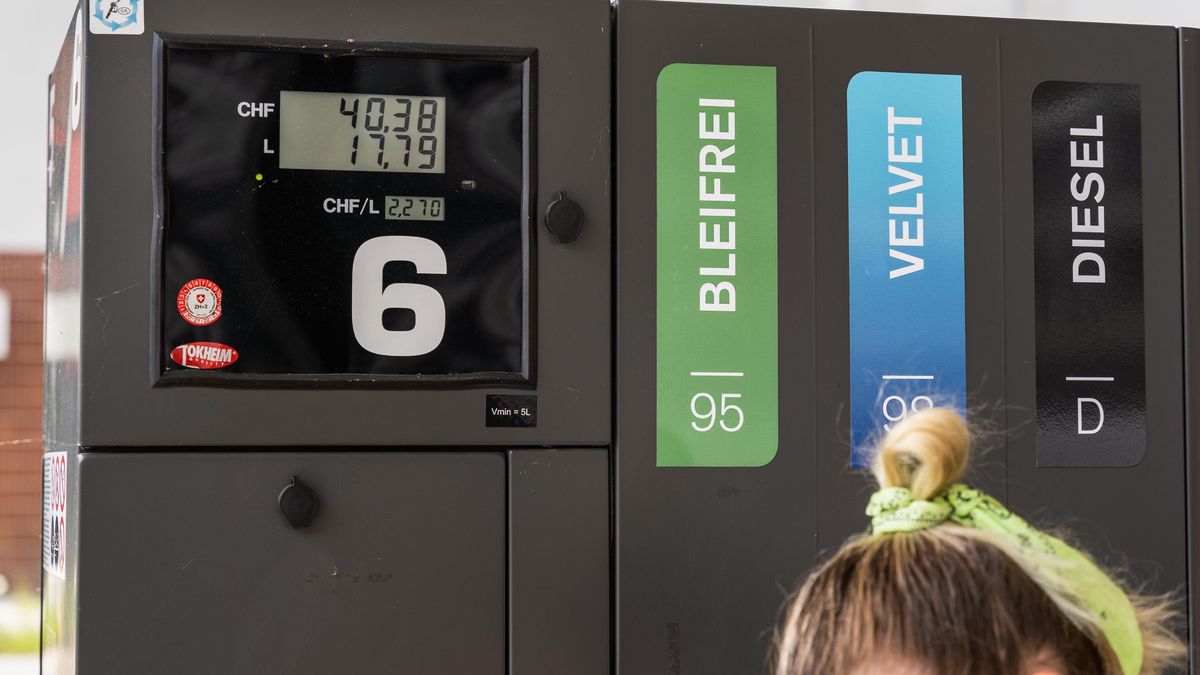 Inflation continues to rise in Switzerland. Compared to the corresponding month of the previous year, inflation was 3.4 percent.

The national index of consumer prices (LIK) rose by 0.5 percent in June 2022 compared to the previous month, as the Federal Statistical Office writes in a press release. Compared to the corresponding month of the previous year, inflation was 3.4 percent. The forecasts of economists, who had expected inflation of 2.8 to 3.5 percent, were almost exceeded.

The increase is due to various factors, including higher fuel prices. The prices for heating oil and fruit vegetables have also risen. The prices for red wines, on the other hand, have fallen, as have those for salads. The import of goods also has a significant impact on inflation – these are around 8.5 percent more expensive than a year ago. For domestic goods, the Federal Statistical Office recorded inflation of 1.7 percent last year,

If you subscribe to the notifications of the business channel, you will always be well informed about developments in the business world. Thanks to the service, be the first to know which boss has his back against the wall or whether your job will soon be done by a robot. Subscribe to the economic push here (only works in the app)!