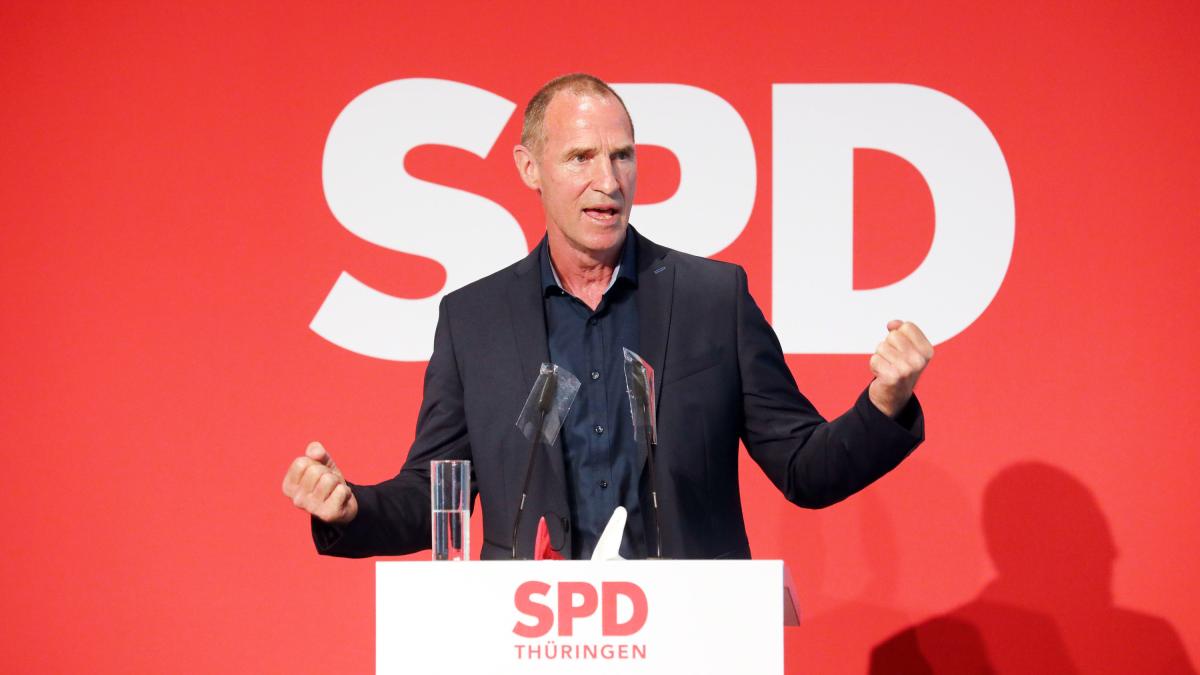 In the survey, Maassen is behind the SPD direct candidate

The new Bundestag will be elected on September 26th. Ex-biathlon national trainer Frank Ullrich (SPD) and Hans-Georg Maaßen (CDU) compete against each other in one of the most competitive Thuringian constituencies. A representative survey shows how the mood of the voters is right now.

IAccording to a survey, SPD candidate Frank Ullrich is just ahead of CDU applicant Hans-Georg Maaßen in the 196 constituency of Thuringia. This is reported by the daily newspaper “Free Word”.

As a biathlete, Ullrich won eleven world titles, four Olympic medals, including a gold medal in Lake Placid in 1980, and was the GDR’s standard bearer at the 1984 Games in Sarajevo. After his active career, he was first the national coach of biathletes and then the cross-country skier. In 2019, the now 63-year-old ran in the state elections in Thuringia as a non-party on the list of the SPD, unsuccessfully.

If the eligible voters in southern Thuringia could now cast their first vote for the federal election, 22 percent would choose Ullrich and 20 percent for Maassen as direct candidates, according to a representative Forsa survey.

For the candidate of the left, the trade unionist Sandro Witt, 16 percent would then vote.

“Change of power” is the WELT podcast to choose from – with Dagmar Rosenfeld and Robin Alexander. Every Wednesday. You can subscribe to Apple Podcasts, Spotify, Amazon Music, Deezer or via RSS feed, among others.

According to the newspaper, the survey was commissioned by the political organization Campact. The constituency 196 includes the city of Suhl and the districts of Schmalkalden-Meiningen, Hildburghausen and Sonneberg.

Reservations also within the CDU camp

According to the report, the survey also shows that even within the CDU camp there are considerable reservations about the Bundestag candidacy of ex-constitution protection president Maassen in southern Thuringia. “The support of Hans-Georg Maassen among the CDU supporters is at 55 percent significantly lower than the support of Ullrich and Witt among their supporters,” the newspaper quoted from the survey.