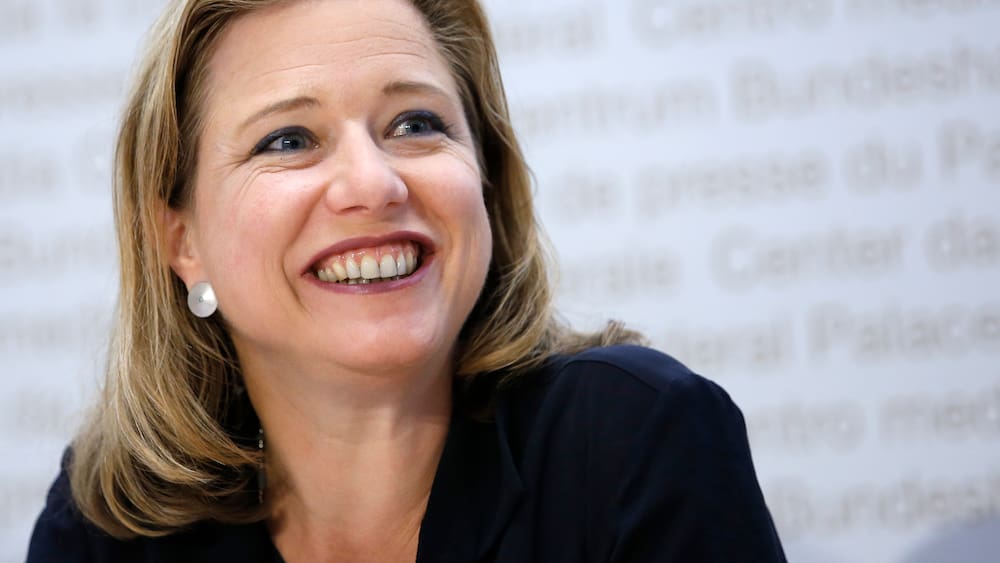 Joy prevails! FDP National Councilor Christa Markwalder has become a mom for the first time. And that at the age of 46. The native of Bern has been one of the most dazzling personalities in parliament for years and stands out with her consistent position in favor of Switzerland joining the EU.

The proud father is no stranger either. Peter Grünenfelder (54) is director of the business-related think tank Avenir Suisse and also has political ambitions. He is running as an FDP candidate in the Zurich government elections in 2023.

The little bundle of joy is called Michel Luca, as the proud parents told TeleZüri on the edge of the Sechseläuten. At the traditional Zurich event, the couple traveled alone for the first time as new parents. The little one was looked after by grandmother.

The birth about three weeks ago was “a bombshell experience”, Grünenfelder almost burst with pride. The midwife is also of the opinion that it is a beautiful baby, he emphasized to TeleZüri presenter Patricia Zuber.

The household needs to be well organized

And the happy couple was able to announce good news: they got married on February 25th. It sparked for the first time between the two liberals at a concert by the band Züri West.

A household with two thoroughbred politicians and a newborn needs good organization. Markwalder knows that too. “We still have to think about it, but we still have a few weeks time for that,” she said. Unfortunately, Switzerland is not exactly known for its child-friendly structures. “Politically, it’s all the more worthwhile to work for it.”