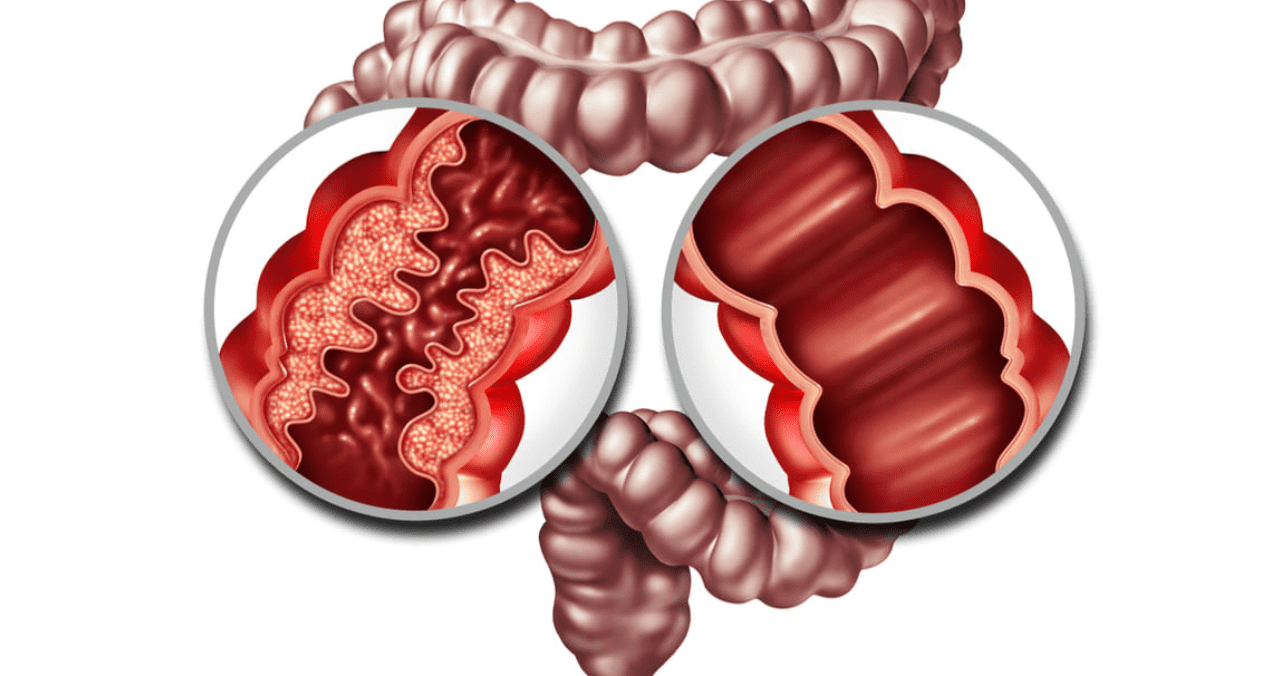 The inflammation that occurs as a result of Crohn’s disease can affect different parts of the digestive tract from person to person.

Many patients with Crohn’s disease can lead normal lives with the help of treatment. Photo: Shutterstock.

Through a statement, the pharmaceutical company ABBVIE confirmed that the US Food and Drug Administration (FDA) has approved Risankizumab-rzaa for a third indication: the treatment of moderately to severely active Crohn’s disease in adults, which which makes it the first specific monoclonal antiinterleukin 23 (IL-23) antibody indicated for Crohn’s disease.

The safety and efficacy of risankizumab in Crohn’s disease is supported by data from two induction clinical trials (ADVANCE and MOTIVATE) and one maintenance clinical trial (FORTIFY).

The results of the three studies were presented at the American College of Gastroenterology (ACG) Annual Scientific Meeting 2021, “in both induction clinical trials as maintenance, significantly more adult patients experienced little or no symptom and a significant reduction of visible signs of inflammation versus placebo,” Marla Dubinsky, a gastroenterologist at Mount Sinai Health System and co-director of the IBD Center at Mount Sinai, in a ABBVIE press release.

“This approval provides healthcare professionals with a much-needed additional option to treat the disruptive symptoms of Crohn’s disease,” Dubinsky said.

For the treatment of Crohn’s disease, risankizumab is administered as 600 mg by intravenous infusion over at least 1 hour at weeks 0, 4, and 8, followed by self-administered 360 mg by subcutaneous injection at week 12 and every 8 weeks. since then. .

Risankizumab is already approved in the United States for the treatment of adults with arthritis psoriatic active and plaque psoriasis moderate to severe.

See also  Do you know the Cico diet? Here's what you should know before trying it