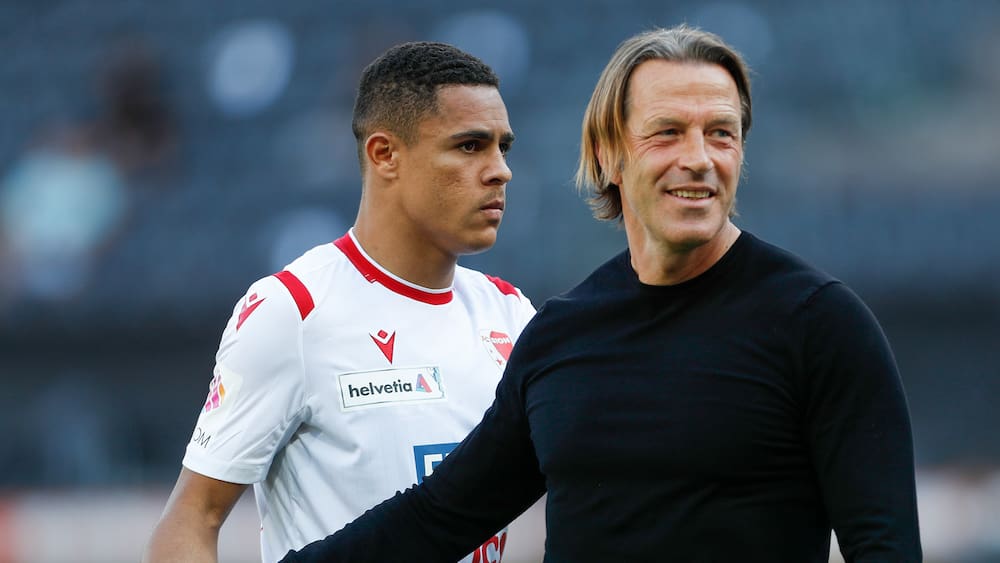 When Tramezzani (51) managed to stay in the league with the Valais, who were previously at risk of relegation, in mid-August 2020, CC is full of praise for the man from Emilia-Romagna: “Paolo did a great job and did what I had hoped for from him.” A long-term commitment seems a matter of form.

But Tramezzani demands a significantly higher wage. In the end, it’s too much for CC. The two go their separate ways. CC brings flop coach Fabio Grosso. Tramezzani goes to Croatia to Hajduk Split in January, leading the club in fourth place. In July Tramezzani moves to Al-Faisaly Harmah in Saudi Arabia.

Tholot has been to Valais four times

CC explains: “I have been sounding out since the beginning of the week whether something should be done. Paolo was interested. And the club had one condition to give him approval: That the succession be settled by Saturday. ” The Saudis came to an agreement with a Portuguese. The way for the Italian’s third engagement in Valais was clear.

CC is known for repeatedly employing trained coaches. A phenomenon that is mainly known from Italy. The record holder is today’s Pau coach (Ligue 2) Didier Tholot. He was four times (!) In Valais – once as a player – and broke all records at the last engagement from January 2015 to May 2016: The Frenchman was a Sion coach for 604 days at a time.

Will Tramezzani succeed in the same? The fact is: he led Lugano into the Europa League. The first Sion engagement was not a good star due to an illness of his wife. Then he becomes Cypriot champion with APOEL Nicosia. In Livorno, however, Tramezzani experienced a debacle: After 7 games and only two points, he was dismissed. This is followed by his Sion period in the first year of the pandemic and the jobs mentioned. With the exception of Livorno, the former Inter player, who won the Uefa Cup with the Nerazzurri in 1994, always had success.

«Paolo knows exactly what he wants. He has a clear idea of ​​the game »says sports director Barthélémy Constantin. And further: «Somehow his last engagement was incomplete. We want to finish that now. ” Tramezzani signed until the end of the 2022/23 season. This time CC met his wage expectations.