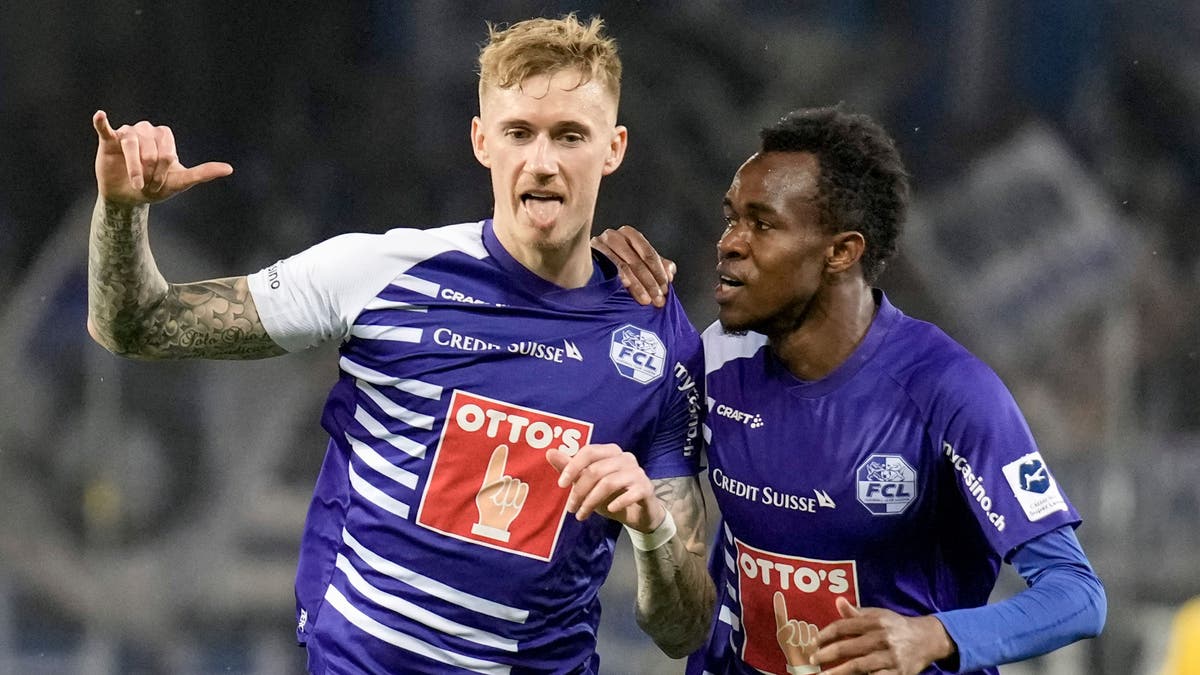 FC Luzern beat Sion 3:1 and drew level with GC in the table

Third win in a row: Lucerne beats Sion away 3-1 and draws level with GC in the table

Thanks to goals from Dejan Sorgic, Marvin Schulz and Mohamed Dräger, FC Luzern scored three important points in the relegation battle. With two laps to go he caught FCL to Grasshoppers.

FC Luzern brings back the tension in the relegation battle. Coach Mario Frick’s team won 3-1 away at FC Sion in the 33rd round of the Super League. The Central Swiss collected nine points in the last three games. Lucerne can continue to hope that it may still be able to leave the Barrage Square. The Valais, on the other hand, failed to secure their place in the league ahead of time.

The game in the tourbillon started evenly. As the game progressed, the guests took control. But Marvin Schulz and Dejan Sorgic missed the Lucerne lead for the time being. The Valais were careful to keep the zero.

Sion was unable to set any offensive accents in the first half. Shortly before the break, the FCL was able to succeed. Sorgic gave Lucerne a deserved lead after a cross from Samuele Campo. The goal came about with the kind help of the home team. Kevin Fikentscher sailed past the flank, the Valais goalie had to take responsibility for the goal.

Coach Paolo Tramezzani’s team also remained extremely pale in the second half. Itatinga had the best chance of equalizing after 54 minutes.

A little later, Lucerne increased to 2-0. Schulz enjoyed a lot of freedom on the edge of the penalty area and pocketed the ball effortlessly. Mohamed Dräger made the decision with a dream goal (72nd). Sion was only able to shorten the penalty (86′), Anto Grgic scored from the penalty spot. Lucerne impressed across the board, while Sion delivered a disappointing performance. (swe)

The statistics of the game

Marius Müller in an interview after the end of the game

Mohamed Dräger in an interview after the end of the game

The rest of the program