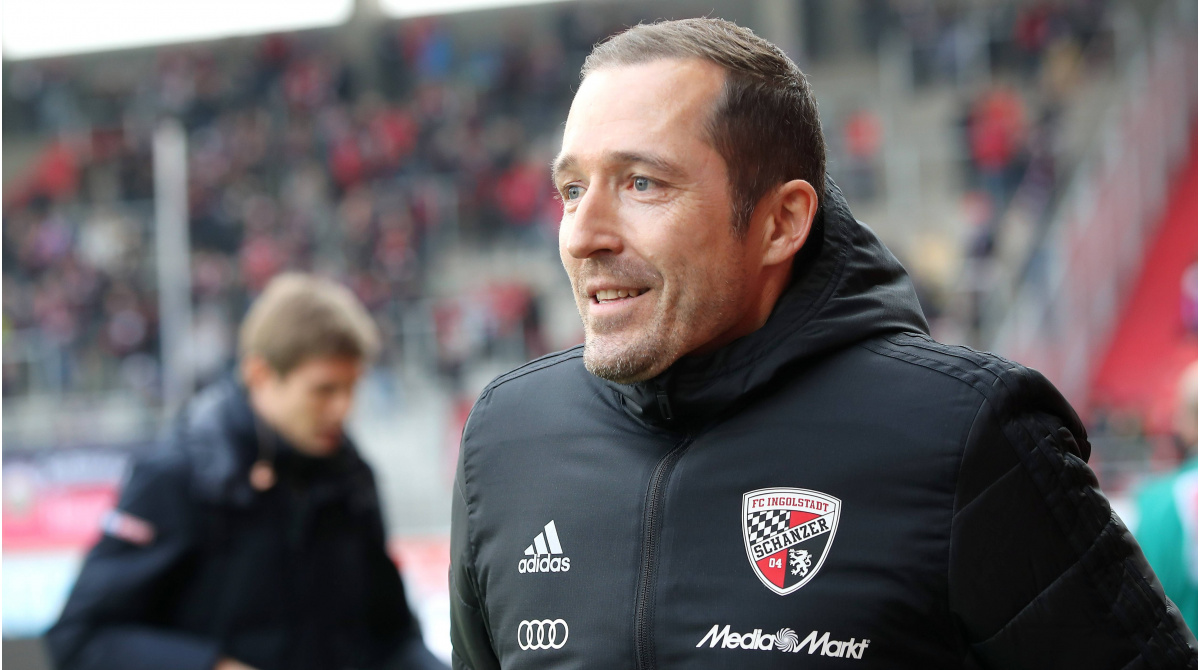 FC Ingolstadt has filled the coaching position after returning to the 2nd Bundesliga. Promotion coach Thomas Oral, who surprisingly took his hat during the week, will be followed by long-time junior coach Roberto Pätzold, as the “Schanzer” announced on Sunday. In addition, the FCI signed the former player Malte Metzelder for the newly created position as “Manager of Professional Football”.

“Malte and Roberto will bring fresh impulses and competence at the highest level and burn for the FCI and its values ​​because of their personalities and their history,” said Managing Director Manuel Sternisa and explained: “In the analysis of the past two years we have found that we have personnel requirements due to the complexity of topics and requirements. On the one hand it is about the day-to-day togetherness in the cabin, but also the coordination and communication on the topics of ‘management planning’ and ‘contracts’.

Ex-FCI professional Metzelder will henceforth act as an interface between the professional team and the sports management and management. He had already worked as an assistant to the management in Ingolstadt from 2014 to 2017 and was most recently managing director at Preußen Münster until summer 2020.

# Pätzold becomes head trainer, #Metzelder comes as a manager of professional football
“Malte & Roberto will bring fresh impulses as well as competence at the highest level & burn for the FCI & its values.” #Schanzer