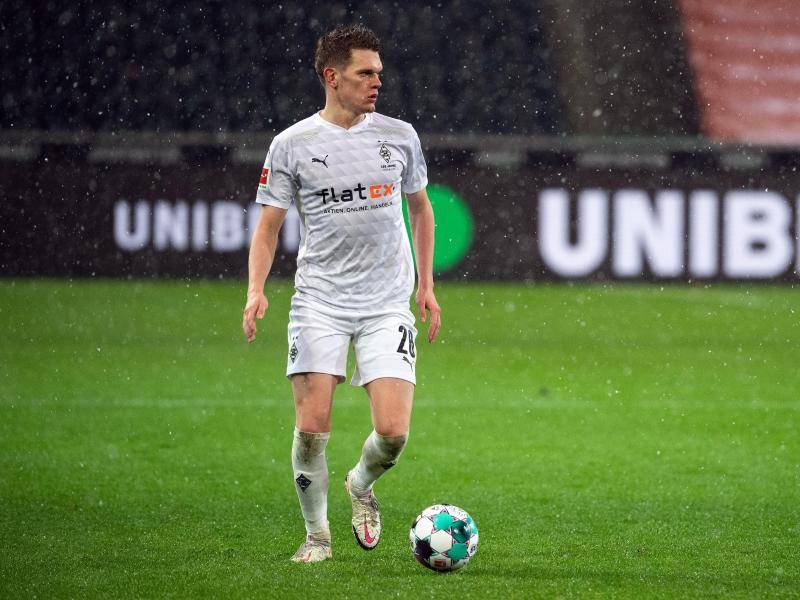 FC Barcelona is trying to get Gladbach’s Ginter

The Spanish top club is trying to get the defender, whose contract with Borussia Mönchengladbach runs until June 30, 2022, reported the “Sportbuzzer”. Most recently, there had already been reports of Bayer Leverkusen’s alleged interest in the 27-year-old.

Ginter himself had declared in the EM quarters of the German national team in Herzogenaurach that he wanted to concentrate fully on the tournament for the time being. “It would be a bit weird if I took myself out there and said I do my own thing so that I have my stage,” said Ginter.

The 2014 world champion did not want to comment on reports of a transfer or a possible extension of his contract in Gladbach. “Regarding the current situation: There isn’t much to talk about because there haven’t been any talks yet. There haven’t been any negotiations or other talks about the contract, which is quite normal during a tournament, ”he said. Only after the European Championships or after the vacation will they sit down.