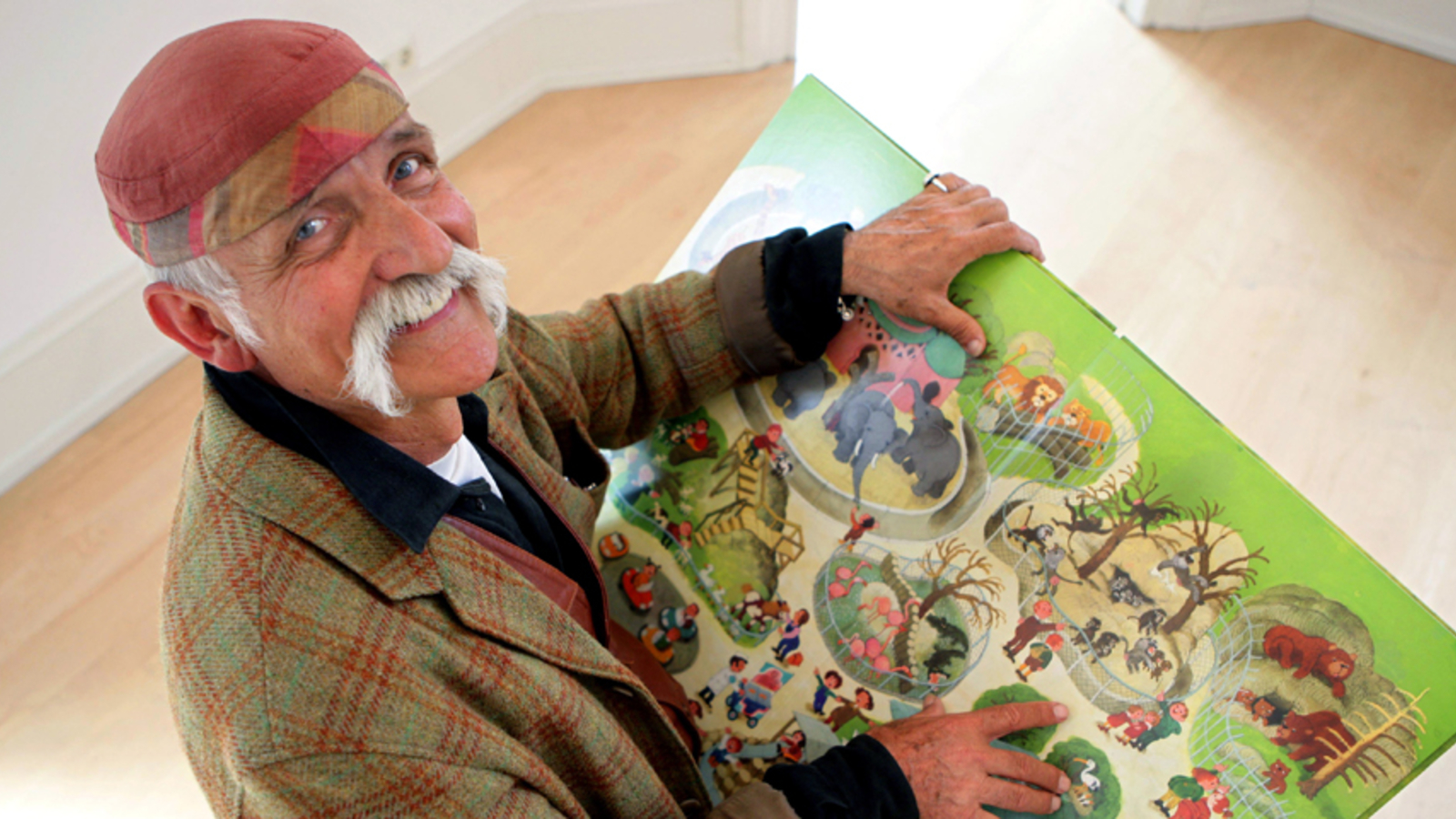 German illustrator and artist Ali Mitgutsch died at the age of 86.

The German illustrator and artist Ali Mitgutsch is dead. The hidden object book creator died in Munich on Monday evening at the age of 86, his friend and biographer Ingmar Gregorzewski told the German Press Agency on Tuesday, citing the family of the deceased. The Ravensburger Verlag had previously reported on Mitgutsch’s death, citing Gregorzewski and literary agent Oliver Brauer.

“Cheeky, funny, loving – Ali Mitgutsch’s view of the world, of the magic of everyday life, was unique, inspired generations of children and adults and made him the “father of hidden object books”,” Ravensburger said in a tribute. The publisher bows “to his friend and longtime author”.

Mitgutsch’s Hidden Object books have been telling wonderful everyday stories in a colorful way for decades – from the swimming pool, from the farm, from the mountains or from the city. “He was Schwabinger through and through, looked at the world around him curiously and with a keen eye for details and curiosities,” Ravensburger said. “The humorous and often revealing view of mishaps, absurdities and the comic in everyday life and relationships flowed into his “self-telling story books”, as he called his hidden worlds.”

Ali Mitgutsch was born in Munich on August 21, 1935. He began his career as a graphic designer, as Ravensburger announced. In 1968 his first hidden object book “Rundherum in meine Stadt” was published by the publishing house. More than 70 books, posters and puzzles have appeared with his figures and drawings.

Mitgutsch got food for his pictures on forays through the city. “I always have a small pad and a pen with me and quickly draw sketches that I then work with later,” he once said in an interview with the German Press Agency.