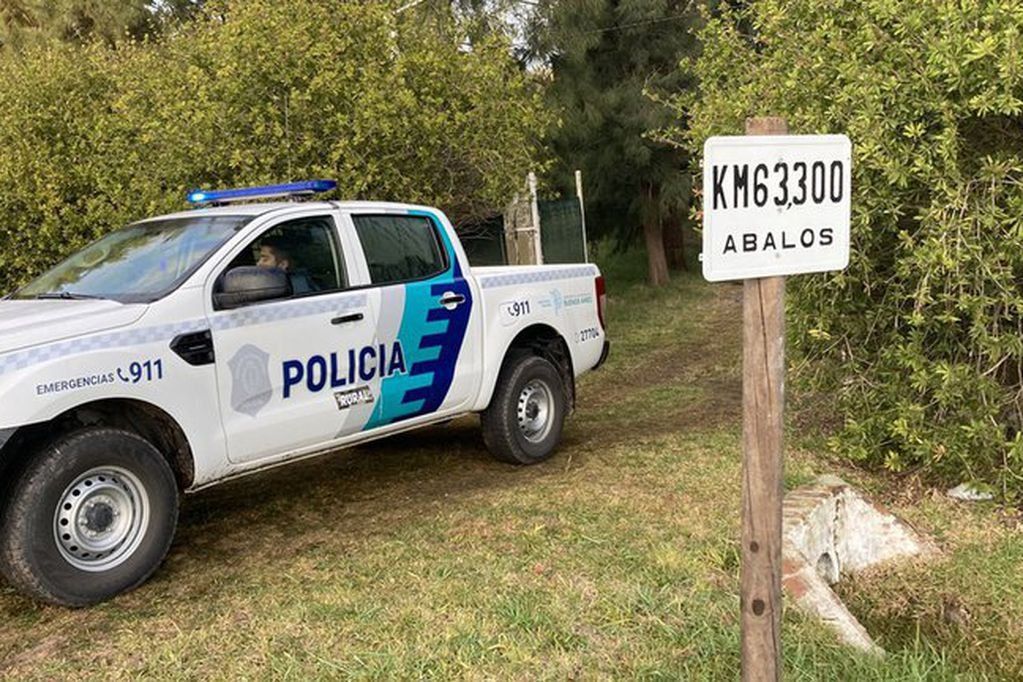 The violent episode took place on the night of this Sunday, around 8:00 p.m., in a house located at kilometer 63 of Route 2, in the town of Ángel Etcheverry, La Plata district.

It all started when two armed criminals entered the house for theft and surprised a woman and her children, whom they threatened.

While one of the robbers beat and tried to tie the victims with seals, the other remained outside the property acting as a “bell.”

A man and his son killed two robbers in La Plata.

It was under these circumstances that the owner of the property, a 48-year-old man, was immediately surprised and pointed a gun by the criminal outside, who under threats forced him to enter the house.

Once inside and when they were going to tie him up, the man managed to get away and attacked one of the assailants, a resistance to which one of his 20-year-old sons joined, who managed to get rid of the restraints.

Always according to the police account, the young man hit one of the assailants with a dumbbell on the head and left him lying dead on the ground.

After that, the father and son left the house in search of the second assailant, who they reached and attacked with an ax when he began to shoot at them with the weapon he was carrying.

The criminal managed to wound the 48-year-old man’s left leg with a shot, although he was finally hit with an ax in the abdomen area and died.

A man and his son killed two criminals in La Plata.

The rest of the family who were at the home managed to notify 911, and within a few minutes agents from the Patrol Command and members of the 15th police station were present at the scene. from the town of Olmos, together with a SAME ambulance, which transferred the family to the Alejandro Korn Hospital in Melchor Romero, where they received the corresponding care.

At the home, the police seized a 38 caliber revolver and a 9 millimeter pistol of the thieves and the ax and the dumbbell with which father and son attacked them.

The deceased have not yet been identified and that their bodies were taken to the morgue to be subjected to the rigorous autopsy.

The man who was shot, meanwhile, continued to be hospitalized and his recovery was awaited so that he and his son could testify about the event in court.

The fact, labeled for the moment as “Double homicide on the occasion of robbery”, He is being investigated by the La Plata prosecutor on duty, Ana Medina.