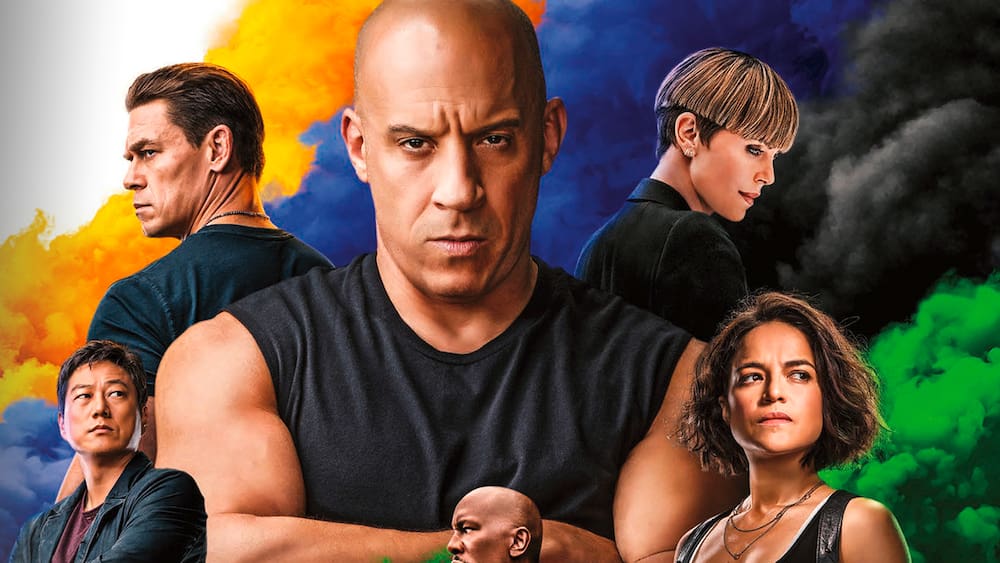 The fans had to wait a long time for that! “Fast & Furious 9” was originally supposed to be released in April 2019. After the start date first got in the way of its own spin-off “Hobbs & Shaw” and then the latest James Bond film, the studio decided on a release in May 2020. Nothing came of that either because of the Corona crisis.

Now the time has come: on July 15, the latest “Fast” part will hit Swiss cinemas. Was it worth the long wait? Unfortunately only partially. The action cracker with Vin Diesel (53) still makes it over the finish line, but he no longer breaks the best times.

That the Action series has been able to stay at the top for so long borders on a miracle. The team around Dominic Toretto (Vin Diesel) stole video recorders from trucks in the first film, and in “Fast 9” they save the world for the fourth time. Thanks to the grandiose action sequences and the incomparable chemistry of the main actors, it has always been entertaining so far.

“Fast & Furious 9” also still does a lot of things right. But what already became apparent in the eighth part finally becomes reality here. The powder has run out slowly. Or to stay in car jargon: There is not much gas left in the tank. Most of the wisdom about “family” (the most important thing in the “almost” universe) has already been said, every turbo ignited, every type of vehicle blown up. Even if the blockbuster wants to go one step further: “Fast 9” does not come close to the ingenious action sequences of, for example, the seventh part.

One of the reasons for this is that the former street racers in “Fast 9” finally become invincible superheroes. Vin Diesel’s Dominic Toretto still gets up when a whole house collapses over him. Unfortunately, this also means that all tension is lost. If even the characters themselves know that they are invulnerable, why should the viewer care about them?

John Cena (44) cannot bring a breath of fresh air to the series either. The former wrestling star plays Jakob Toretto, Dom’s missing brother (who wasn’t mentioned in one word in the previous parts). Compared to Dwayne “The Rock” Johnson (49) or Jason Statham (53), who previously stood up to the “Fast” family, Cena pales completely. There is nothing in his character that has not been seen before.

But many fans shouldn’t want a lot of new things. Because the Action series also became so successful because it perfected its formula. If you want “Fast & Furious”, you get “Fast & Furious” – also in the ninth part. However, if you were already getting bored in the eighth part, you will hardly be able to resist yawning.