Puerto Rican global superstar Farruko has received three nominations for Premio Lo Nuestro 2023 in the following categories: Male Artist Of The Year – Urban; Remix Of The Year for “Gracias (Remix)” with Pedro Capo; and Song Of The Year – Pop-Urban / Dance for her hit “El Incomprendido” along with Victor Cardenas and DJ Adoni.

The nominations were announced yesterday through Univision’s digital platforms. The ceremony will be broadcast live from the FTX Arena in Miami, FL on Thursday, February 23 at 7pm EST on Univision.

Farruko welcomed 2023 as co-host and with a spectacular performance on Dick Clark’s New Year’s Rockin’ Eve with Ryan Seacrest live from his native Puerto Rico. The broadcast had 36 million viewers and was the first entertainment program with the highest audience level at the end of the year (data reference: Nielsen Ratings). The New Year’s celebration was broadcast live on ABC and took place at the Puerto Rico Convention Center in the T-Mobile DISTRICT.

Bringing a key 2022 milestone into the new year, the urban music legend was also nominated at the 2023 GRAMMY Awards® in the category “Best Urban Music Album, Latin” for his acclaimed album, LA 167, an ode to his roots. and legacy.

Farruko is currently working on new music and plans to tour several countries this year.

See also  Farruko: the incredible $300,000 Lamborghini that trades in for this... The best zombie series in history

From cloud to rock: this is how the Solar System arose

The Great Schism of 1054. Why did Christians split into Catholics and Orthodox?

How do plants know when to flower? The internal clock of the plant world 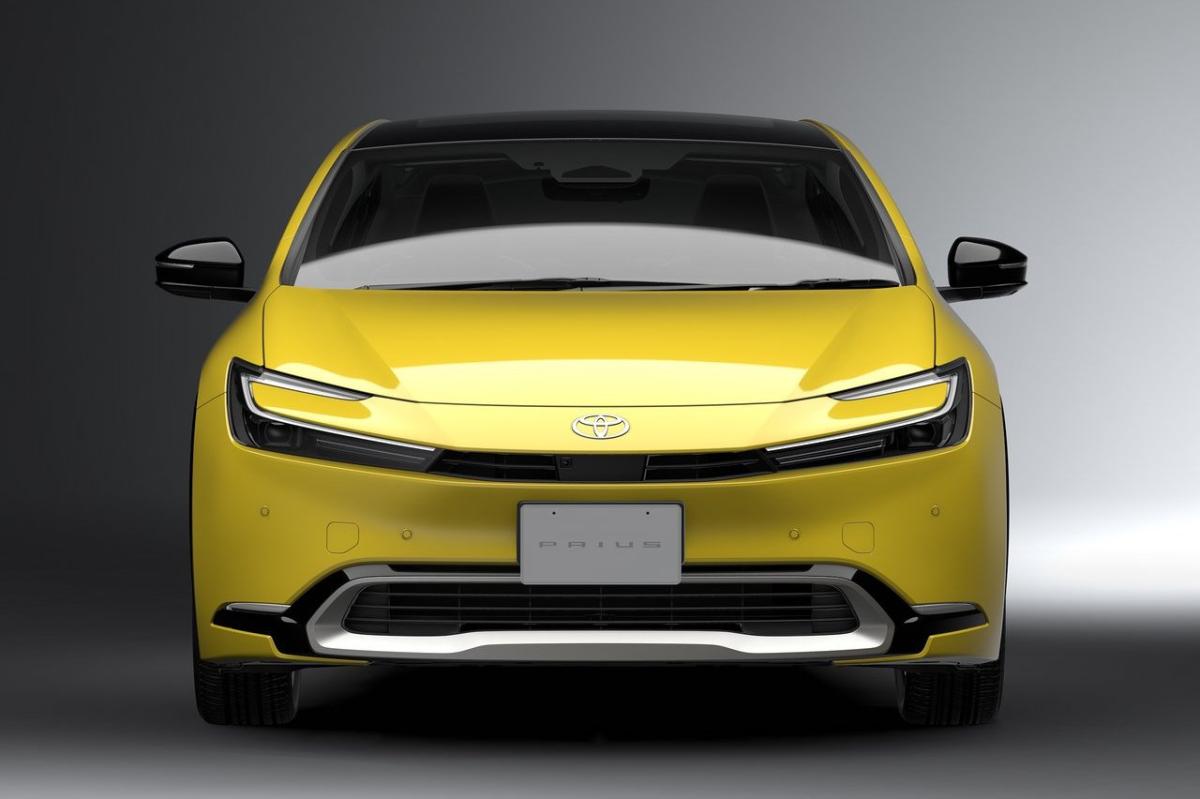 Sport Although for tastes the colors. The aesthetic section is the most subjective when we talk about cars. Everyone has their taste and, therefore, their

Dortmund and Christian Streich (57) – this will no longer be a love affair. Also in the eleventh game in Signal Iduna Park there is

What a Bundesliga Saturday! The focus of the game between Dortmund and Freiburg was not only the redeeming goal by Sebastien Haller, but also the

This zero number is a record – albeit not a nice one. Schalke scored 0-0 in Gladbach and expanded their own horror winless series. 37